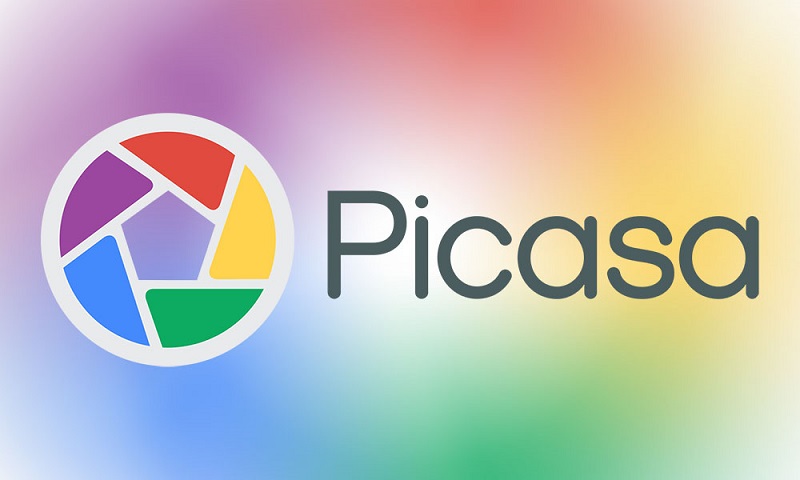 Picasa missing closure, Google has announced that leaves this tool for editing born in 2002 to focus all its efforts in this field in a more modern service, Google Photos.

It was in 2004 when Google acquired Picasa, developed two years ago by the company Lifescape, and he intended to compete with other services like Flickr or management tools and image editing included in Windows. Now, when they were about to turn two years since the last update, Picasa 3.9 (build 137136), the company has announced its final abandonment.

However, it is a logical move and expected if we consider that Google had been focusing its efforts in terms of images refers in Google Photos, a service launched in May 2015 and offers accommodation in the Cloud to organize all photos we have and automatic synchronization between multiple devices.

In the coming months it will be completed the transition from Picasa to Google Photos, so that, as Google itself says in its statement, can “focus on a single service that provides more functionality and run both mobile and desktop devices, rather than dividing efforts between two different products.”

In case you have photos or videos stored in Picasa albums, migration is ultrasonically: just login with your user account on Google Photos and all content is already there, without doing anything else.

However, if you do not want to use Google Photos application Picasa will continue to receive support until March 15, 2016, while all the announced changes will not take effect until a little later (on May 1).

You may also like to read anther article on xWorld: A cable for charging and backing up your smartphone at the same time

Meanwhile, the Mountain View giant says it will create a new space in which to continue to access data from Picasa Web Albums, so that it remains possible to view, download or delete photos present in those albums (but instead they will not be able to create, organize and edit albums thereafter).

Therefore, if you still use Picasa and desktop application, the simplest is that you download Google Photos to your computer from photos.google.com/apps, and so can continue to upload photos and videos to your collection without problems. In addition to being compatible with Windows and Mac, also it serves to smartphones and tablets with Android or iOS.

Meanwhile, if you want to keep all tags and metadata from your Picasa photos in Google Photos, you must share them from this service directly to Google Photos. It is already known: renew or die…