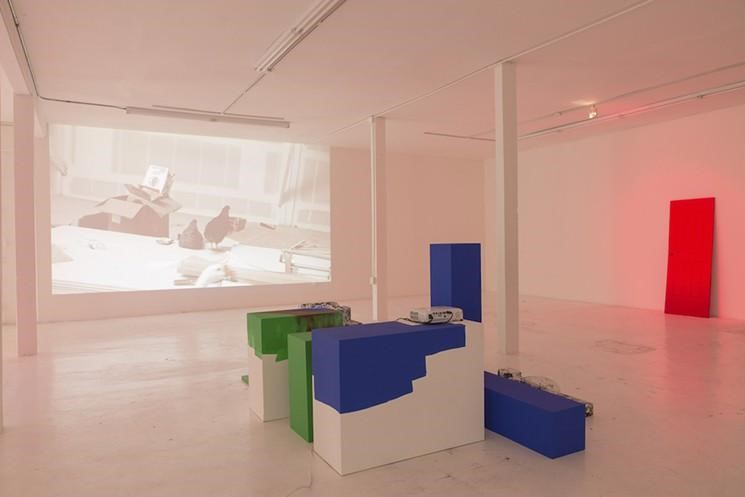 Victorian Vintage has more to it than meets the eye

As the focal point for design in the home, the living room has long been an outlet for personal style. And no more so than for those living in Victorian times – for although we often think of the popular, yet somewhat depressing, Dickensian image of 19th century poverty, the reality was often quite different. Consumption of commodities began in earnest as fashionable Victorians hurried to decorate their homes in the most up-to-date styles and the living room was transformed. Not only that, the influence of foreign travel, the reproduction Gothic designs and the significance of key designers began to play their parts in the changing shape of the room. No longer simply somewhere to relax, the living room became a visual indicator of wealth, style and sophistication. 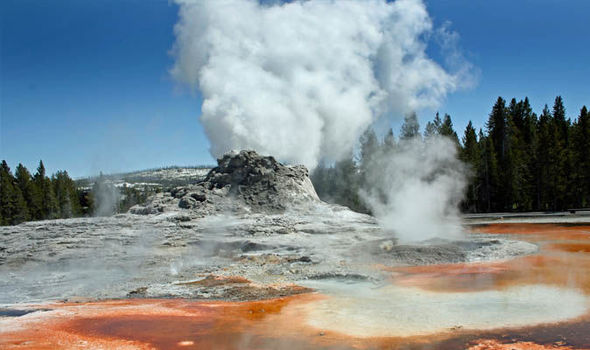 Soil remediation, also known as soil washing, is the process used to remove any contamination from soil. Having healthy soil helps vegetation growth as well as contributing towards healthier groundwater and air quality too. There are a number of different remediation techniques you can use to decontaminate soil. The best way will be determined by Read More

Written by Christopher on December 5, 2019

How to discuss sexual health with your partner

Equipping yourself with the skills and vocabulary to talk freely about your sexual health will protect you and your sexual partners from STIs, prevent unwanted pregnancy and make sex more enjoyable. What does a proactive and effective sexual health discussion entail? Image Credit During your discussion with your partner, you should ask questions about their Read More