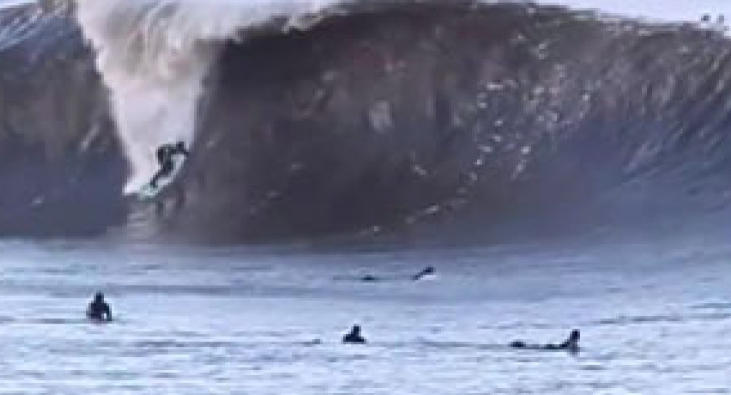 Our four glorious Seasons of the year

We are incredibly lucky here in our beautiful Country of England, to have such clearly defined Seasons in our year. With twelve months in each year and the seasons split up into groups of four, three-monthly segments, this is how we define our year.  December, January, and February are classed as the Winter Season, normally the three coldest months and possibly bringing snow, frost and definitely RAIN!  The months of March, April and May arrive, and Spring is in the air, with new-born lambs frolicking in the green fields and strawberry pink cherry blossoms hanging on the trees. The lambs are kept safe and secure in fields and paddocks by sturdy wooden fencing Cheltenham, supplied by a company such as Greenfields. 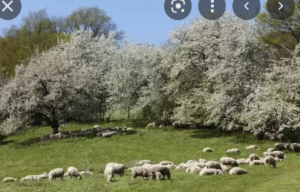 Hooray, here comes the Summer with the months of June, July, and August, bringing longer days of sunshine, and glorious, blue skies.  This is the best time for a holiday to the beach and many families escape to the beautiful golden sands of our coastlines. From the south coast to the north of England you’ll find stretches of fabulous sandy beaches, great for young families. Also, plenty of Shingle shores, where large waves crash, and surfers run to beat the roaring, monstrous sea. 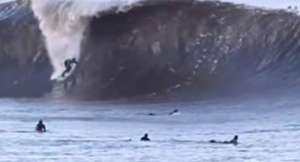 Finally in our four seasons comes the Autumn, with the months of, September, October, and November, heralding possibly the most beautiful colourful season of the four. Fiery Reds, iridescent oranges, glorious greens, and yellows, the autumn is a truly colourful and wonderful time of the year.