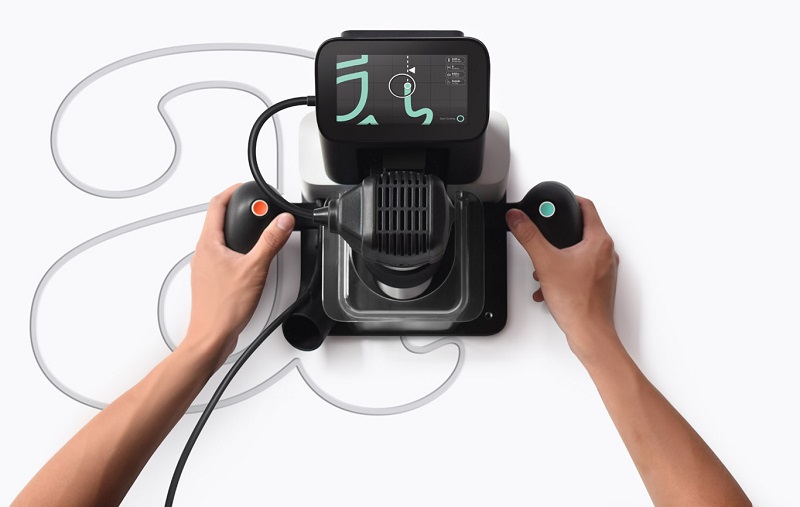 Even the best carpenter and wood cut, augmented reality to our service

The truth is I do not know if I present it as something curious, or as a dramatic breakthrough in the world of pattern making and cutting wood, and that is one of the implementations of augmented reality more useful than I have encountered in recent times. Or at least it seems, because these things have to try to say in conditions, it is something that seems to me too novel.

What is Shaper Origin? So basically it is a machine for cutting wood, but it takes up so much technology that we cannot pass without giving a presentation. What gives us is a way to create and cut templates, and follow in the process of cutting through a screen.

This is where comes into play augmented reality, which is that the cut line is drawn on it while actually see the wood through the eyes of a camera. It is so “simple” as to follow the line, and if we’re wrong or out, the machine for cutting.

At first we suggest that you can be very awkward in this, the machine will assist you to do it as perfect as possible. You can leave tasks pause and continue later, with the system keeping the cutting state and the status of the elements involved.

If you step out of line, stop cutting

The grace of the matter begins before you start cutting, and is to be made a recognition of the surface. This requires placing a patterned adhesive strips that serve the system as a guide to draw the virtual elements.

You may also like to read another article on xWorld: A cable for charging and backing up your smartphone at the same time

Once placed this, we must determine how we want to cut, and there may come into play different devices: We can create patterns in the computer, mobile device, or even Shaper Origin is able to create forms from the interface we have in your screen (there is a whole library of shapes inside, customizable at the time).

There are things that do not resolve with the information I Shaper shares, as the fact that the float machine or have some help when moving from surfaces, it seems that is not the case. What it does is suck up those leftovers that cutting generates.

The interesting thing is that the gadget is not dead, Origin is little bigger than a toaster, actually has a similar size, known as CNC pileup. When and how much? For it goes on sale next year for the modest price of year $ 1,500 for starting to book it now. Your final price will go to $ 2,100.