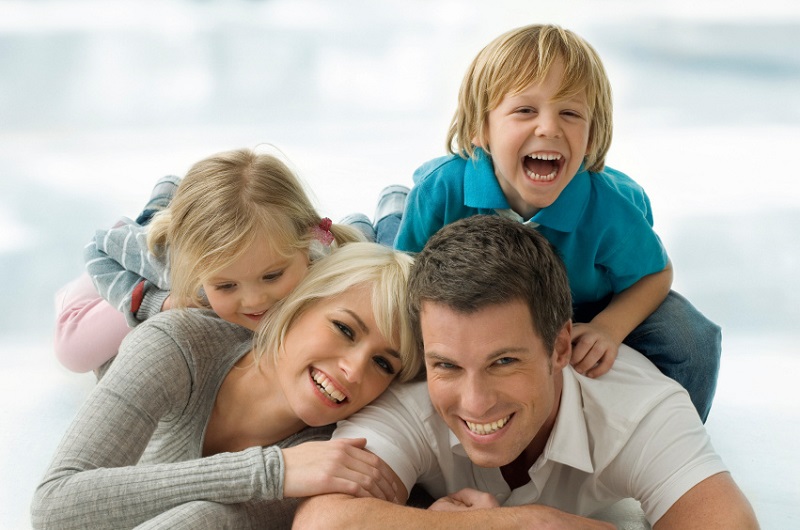 Those who have family members who have cancer or those who want to know if they are at risk for having cancer or a tumor in the future can have a tumor marker test done at a doctor’s office or hospital. There are several uses for the tests as well as a few reasons why you might not want to have the test conducted. There is currently no indication as to whether getting the test done is an advantage over not knowing if there are markers as cancer will develop if there are markers in the body with little in the way that can be done to slow it down. Some who know that there are markers might be able to have radiation done to kill the cells, but there is no guarantee that the cells wouldn’t come back at a later time.

Most tumor marker tests are used to detect breast cancer. This can be an aggressive cancer, and if women know that there is a possibility that the disease might show up in the future, then they can get mammograms at an earlier time or have other types of tests done to make sure any cancer that does appear is treated swiftly before it spreads.

There are a few poor factors when it comes to marker testing. You don’t know about the utility of the test or the reliability. Some tests might give false results, which would make someone think that they run the risk of developing cancer in the future. There could be poor technical issues in how the test is run. This would also give false results. It could be human error or an error with the overall system if it’s too old to detect the correct results. Some readers of the test might not know what to look for, which leads to results that are swayed. Some treatment companies offer different types of marker tests, which could give different results for the simple fact that the company wants to gain a profit from the positive marker results. It’s important to talk to your doctor about the test before it’s conducted so that you know who is performing it and the potential risks.