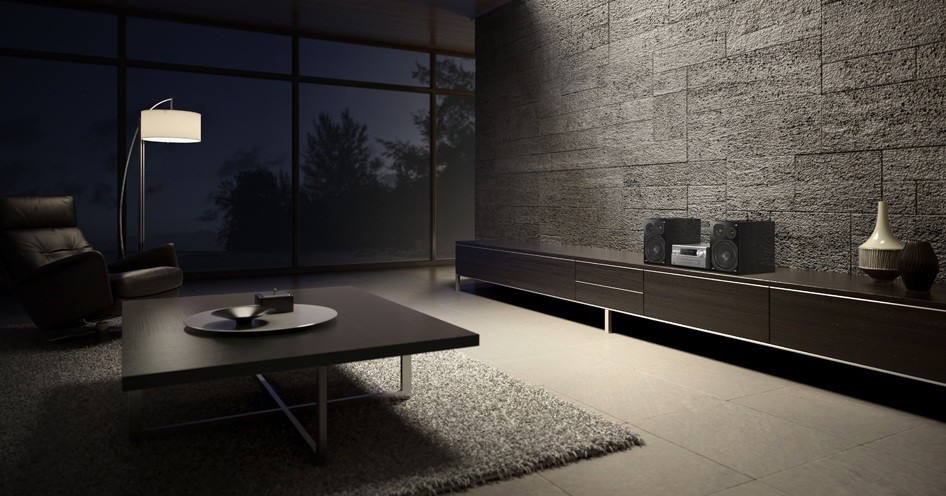 Which is better, a multi-channel AV receiver or only stereo if we have little budget?

A few days ago we made a selection of stereo equipment for high fidelity fans with moderate budgets that looked for good sound when listening to music. Some of you told me that in these times, why do we recommend amplifiers with only two channels when there are AV receivers on the market that work with 5, 7, 9 or more channels and also serve to listen to music at similar prices?

The answer is not always immediate, so let’s try to clarify whether it is usually more convenient to opt for a stereo receiver or a muticnal receiver, especially when we have little budget available (below about 500-600 dollars).

I know many will tell me that 600 dollars is a lot of money, but in the high-fidelity audio and home theater sector this amount can be considered as a medium-low range. However, it is more than enough to get us a quality team that perfectly meets our expectations.

The main function of a stereo receiver is to listen to music and point. Occasionally we can use it for cinema, but it is not its reason for being. On the contrary it happens with the AV receiver, whose objective is to be the center of interconnection of the equipment of the living room (console, multimedia player, TV, BluRay, etc.) to improve its sound by offering multichannel decoding, advanced functions and, of course, also listen to music in stereo.

You may also like to read: The Pioneer SE-MS5T headphones, a mid-range offering sound support in high resolution

If we have good speakers that do not need support from an external sub-woofer, the HiFi stereo receivers are the best option to listen to music. For the same budget we will generally have more real power (we must pay attention to the specifications), support for more complex amplification loudspeakers, better DAC with audiophile features, better construction and in general better sound quality in stereo which is what been designed.

However, with a stereo receiver we will lose the multichannel audio and additional functions (although not always all) as the acoustic correction (there are stereo models that also incorporate it), possibility of connecting more channels and speakers, sometimes we can not install a sub-woofer to improve the bass, we can not decode the formats present in movies such as Dolby Digital, Atmos, DTS, DTS: X , etc.

So, what is better? Well, in my opinion, if we are mainly going to listen to only music, the best choice is a stereo receiver, since it will give us more sound quality and as we have said before, more power. The multi-channel low budget AV receivers (less than 500-600 dollars) have many functionality and will probably do a good job with the movies but offer less benefits when dealing with music alone.

This does not happen if we go to higher ranges (above 1000-1500 dollars), where multichannel receivers can compete without messing with HiFi stereo equipment by incorporating powerful stages of amplification, quality DACs and other audiophile features. In these cases it is worth it to get an AV receiver instead of a stereo receiver, because in the future we can give more uses than just listening to music.