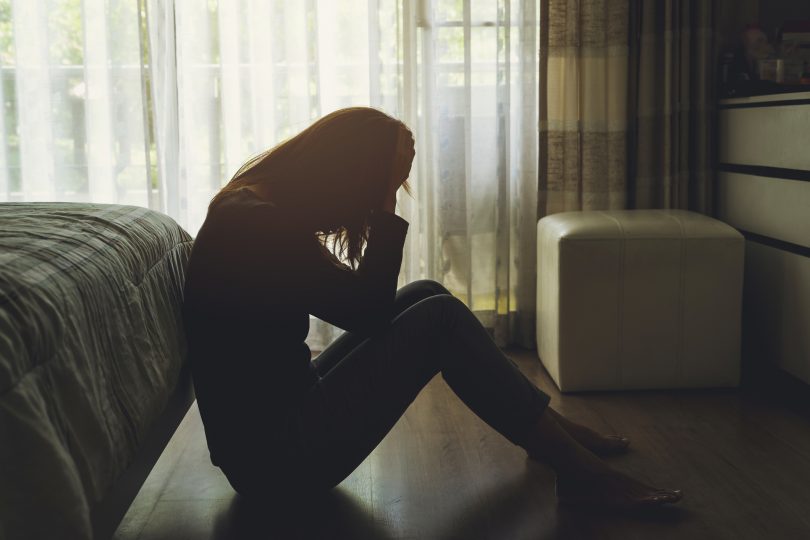 How loneliness affects our heart, according to science

Suffering social isolation can have serious consequences for our health, affecting our main organ: the heart. This was revealed by a recent study, finding a direct correlation between loneliness and increased risk of death.

If you associate loneliness with an image of a broken heart, you are not misguided. Researchers have linked extreme loneliness to heart problems.

To reach such a conclusion, they analyzed the habits of 1,600 people with heart failure. Those participants who lived isolated, without practically seeing other people in their day to day, were 3 and a half times more likely to die than those who did interact with others, despite suffering from exactly the same condition. They also needed medical attention more frequently. 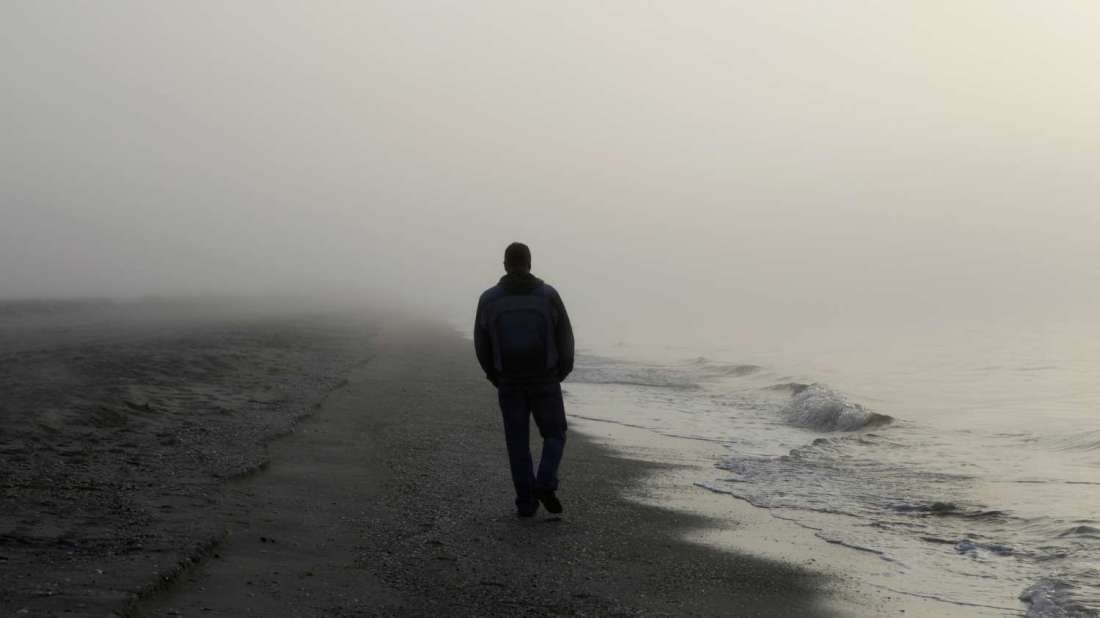 It is not the first study that links extreme loneliness with an increased risk of death; others have found that being completely socially isolated can increase the risk between 50% and 90%. In addition, it can strain and be the cause of more aggressive behavior.

Continue Reading: Healthy lifestyle: What to do? What not to do? Few rules and advice

Of course, the fact of not seeing other people is not what harms our health – it can even be beneficial from time to time – what kills is to feel alone permanently. That is, someone may be constantly surrounded by others but they feel alone; That kind of isolation is the harmful one.

Although there is still no medication to overcome the feeling of loneliness, if we can do it ourselves adopting certain customs. Many times when we are mentally ill we focus on ourselves, on trying to eliminate our bad habits. While this may help, it is not the key to increasing happiness.

This was revealed by a study carried out in Germany, for which they divided their participants into two groups: the first one would spend a year changing their habits to help others and spend more time with friends and family; the second would spend a year focusing on changing their habits, like going to the gym, for example. After 12 months, the happiness of the participants of the first group had increased considerably compared to the second.

This theory is also supported by research carried out by Harvard, which revealed that the key to living a longer life is to have quality social relationships. So you know, taking care of those around you can be equivalent to taking care of your heart.