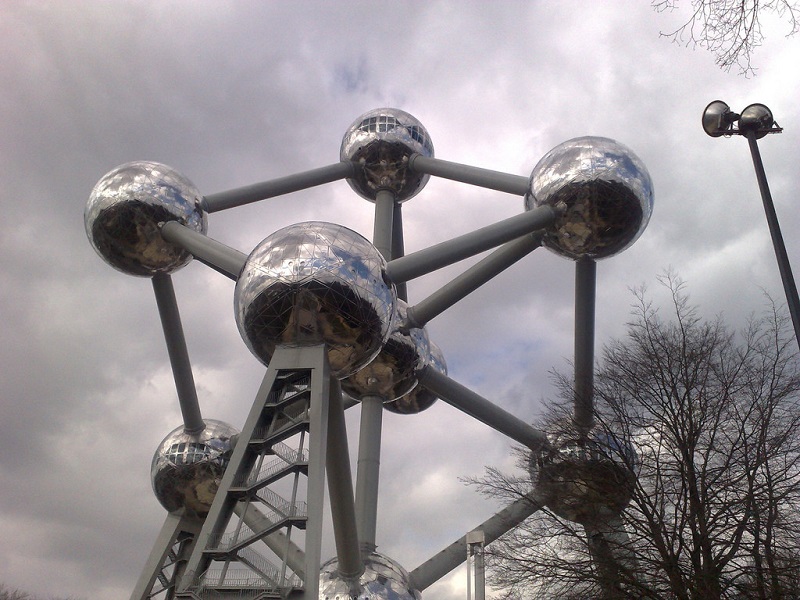 Seven buildings that seem to come from the future

Architecture often seeks to leave us perplexed and show us something we could not even have imagined. That is why there are many buildings of our time, or even decades ago, that surprise us with forms that seem to have been brought from near times. These seven buildings are a sample of buildings that look like the future. 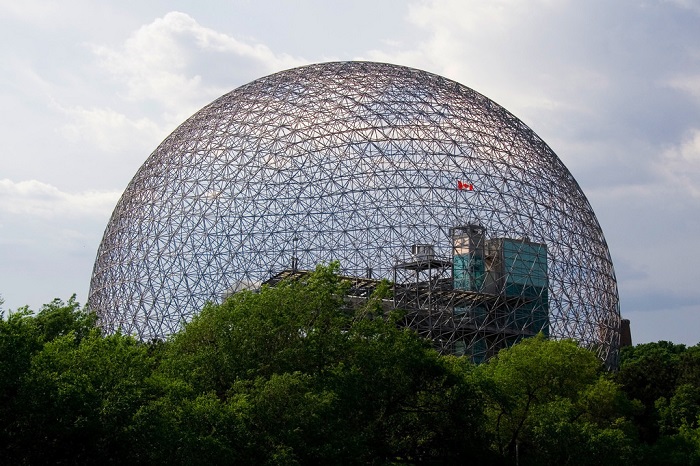 The building that occupies the Museum of the Environment of Montreal since 1995 (in the image that heads the article) is a large sphere 76 meters in diameter and 63 meters high, and was built by the architect Buckminster Fuller to house the flag of States United during the 1967 World Exposition. Before reaching his current assignment, he suffered a fire and damage by an ice storm. 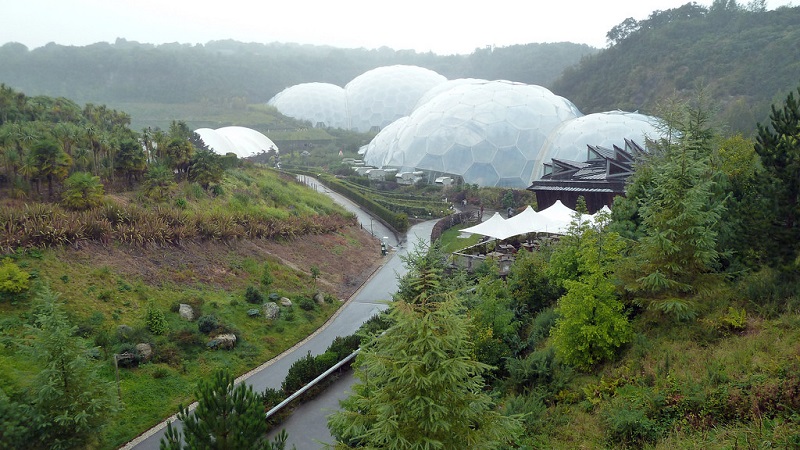 Probably drawing inspiration from Buckminster Fuller’s domes, architect Nicholas Grimshaw developed the St. Austell Eden Project conceived by Tim Smit. It is an environmental complex that seeks to put value into nature. Its five large domes make up two greenhouses those house biomes, one that reproduces humid tropical climates and other hot dry climates, similar to the Mediterranean. 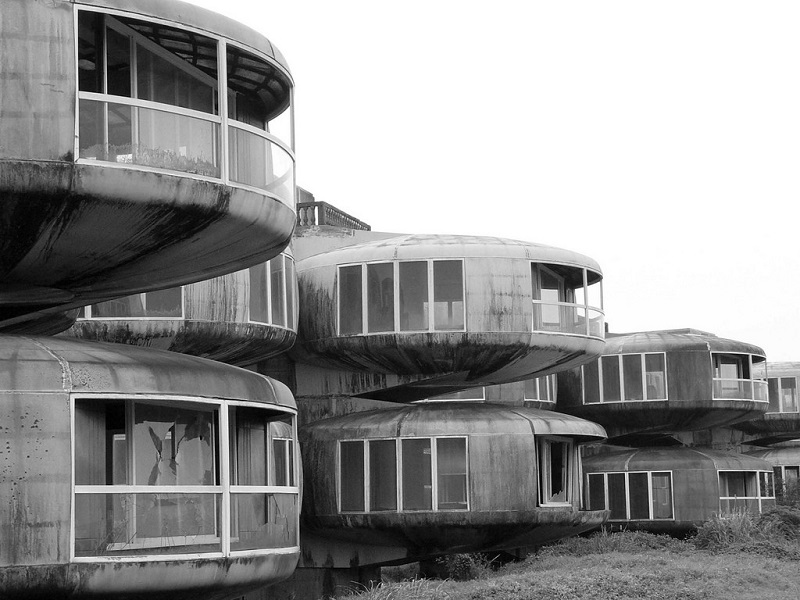 Sanzhi UFO houses were for years a ghost town. These constructions were thought like city of vacations for US military, but never they came to exercise its function. The project started in 1978 was abandoned two years later due to the economic losses generated by several accidents on which there are different superstitions. In 2008, UFO houses were demolished to make a new seaside resort in the area. A pity. 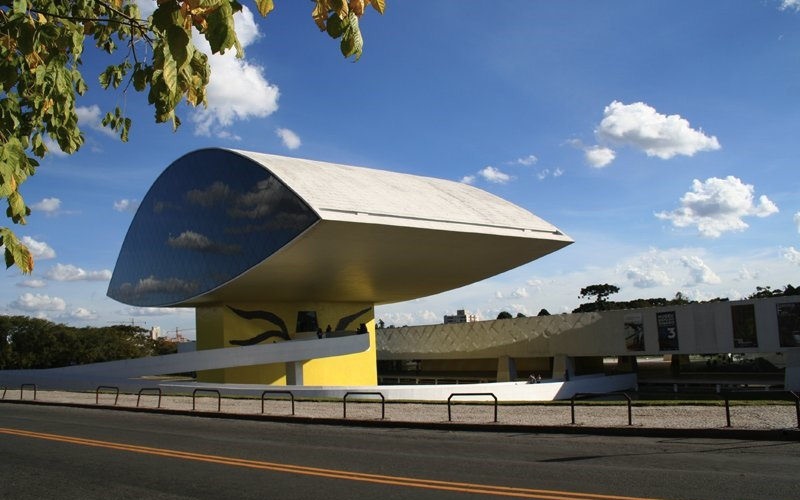 This Brazilian museum dedicated to the visual arts, design and architecture, receives its name from scar Niemeyer, the architect who designed it there in 1967 with the purpose of being an academic institution. Subsequently, a second eye-shaped building was added to give it its current museum function, which has made this center famous for its futuristic appearance.

You may also like to read another article on xWorld: Travel with the sounds of tropical forests before they disappear 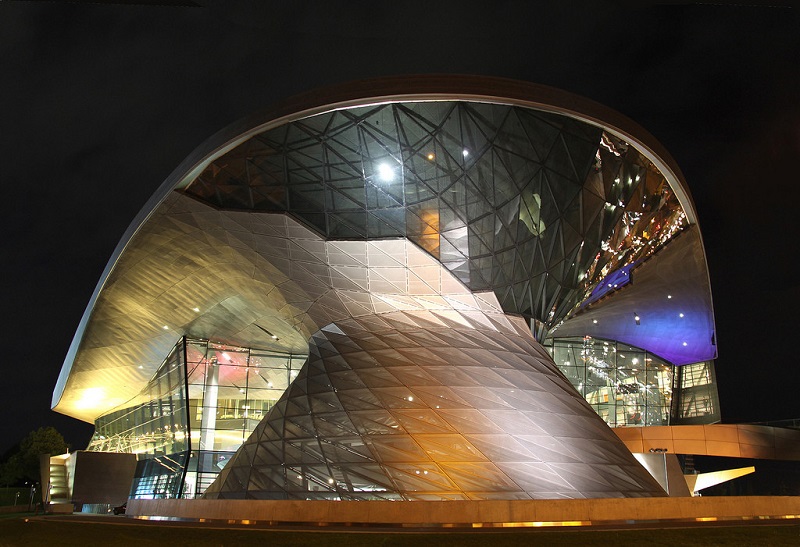 The German car company BMW inaugurated this multipurpose space in 2007 in which it holds events, presentations of its new models and congresses in the city of Munich, very close to its world headquarters. The architectural firm Coop Himmelb (l) au is the one who signs it. On the roof, there is a 800 kW solar power plant. 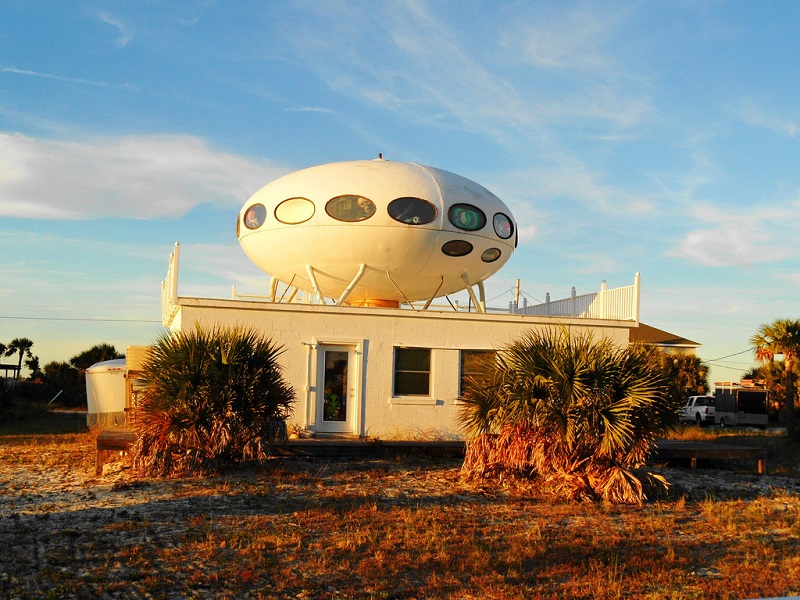 They did not break their heads to name this other UFO-shaped house in Pensacola, Florida. The project came as an idea by the architect Matti Suuronen to create prefabricated homes that were easily transportable, even to remote helicopter sites, as they were built of polyester and reinforced fiberglass. It was not a bad idea, but the oil crisis of 1973 made its costs unfeasible.

And we end up with probably the most famous of these buildings that seem to come from the future, the Atomium of Brussels. It also corresponds to a building constructed for a Universal Exhibition, specifically the one that was celebrated in the Belgian capital in 1958. The work of Andr Waterkeyn had to be disassembled after the Exposition, but liked so much that it was decided to leave it standing and soon became an Emblem of Brussels. You can visit inside and it’s a lot of fun.