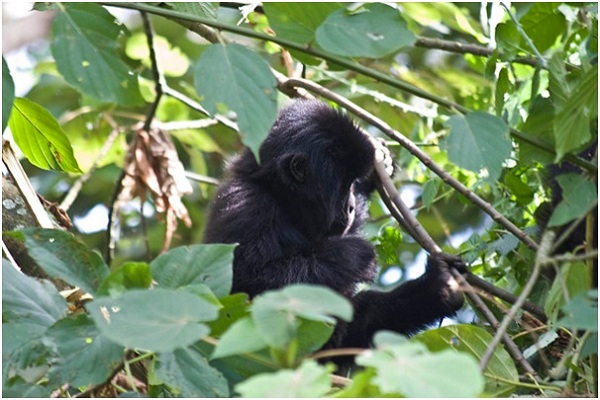 Keeping safe whilst gorilla trekking: top tips from the pros

Gorilla tourism began in the 1950s and is still very popular today, with many travellers heading off to the eastern central African region for the purpose of spending time in the presence of these majestic creatures. Taking a safari on foot through the jungle and tracking gorillas sounds idyllic; however, there are some tips you need to bear in mind to stay safe.

Keeping safe from the gorillas themselves

Gorillas can be gentle, peaceful creatures; however, they can also be dangerous if provoked. Remember to speak quietly in front of the gorillas and dont make any sudden movements, which can be interpreted as a potential threat. Feel free to take photos but dont use your flash, as this can startle the animals. In the unlucky event that a gorilla charges at you, dont attempt to run away; instead, crouch down and use apologetic and submissive body language to calm the animal.

This once-in-a-lifetime experience can be pricy; however, the cost of your gorilla trekking permits goes straight to the preservation of the species and the conservation of the rainforests they live in. Mountain gorilla populations are very low, with only around 700 left in the wild, thanks largely to poachers.

Is this a safe area to travel in?

We have talked about gorillas, but what about guerrillas? The main area where mountain gorillas can be found encompasses Rwanda, Uganda and the Democratic Republic of Congo. There is no denying that these places have a troubled history, so what does that mean for travellers today?

According to Discovery News, Uganda and Rwanda have both developed a peaceful national conscience that opposes conflict and embraces conservation efforts. Both countries have built national parks – Bwindi Impenetrable National Park and Volcanoes National Park respectively – to protect the gorillas and their environments.

The Democratic Republic of Congo has also built the Virunga National Park in its north-eastern region, where the gorillas dwell. On a gorilla trekking holiday, such as those organised by http://www.steppestravel.co.uk, you will visit one of these parks and spend several days tracking chimpanzees and gorillas.

Gorilla trekking can be an immensely rewarding experience and is well worth doing for anyone interested in these animals. If you listen to your guides and use your common sense, there is little need to be concerned about your safety.