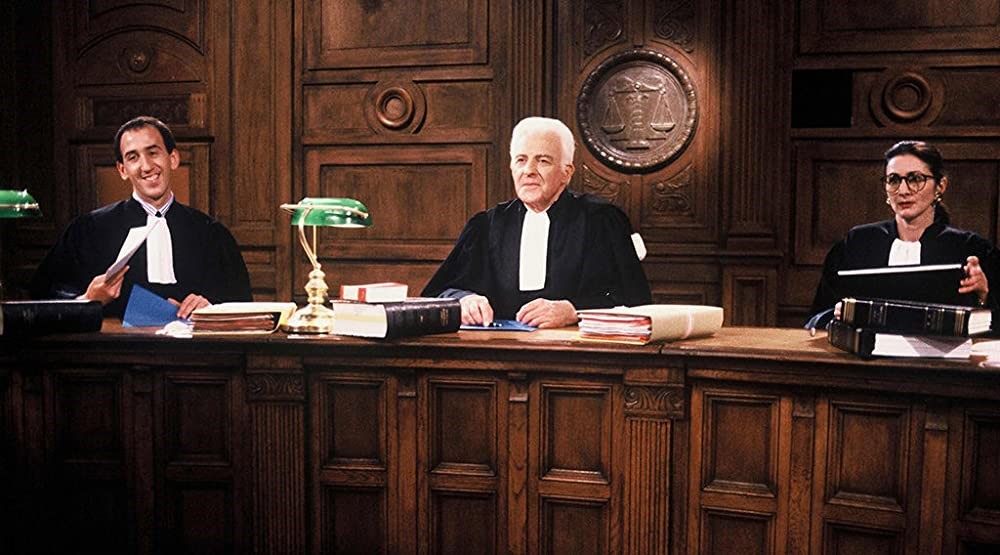 Written by Christopher on October 3, 2022

A beginner’s guide to the employment tribunal

The contractual element of employment can be extremely complicated and there are some situations where, despite everyone’s’ best efforts, it is not always possible for a dispute to be settled between an employer and employee. In these scenarios, there are several options, including the final arbiter – the employment tribunal.

The employment tribunal is an independent tribunal which makes decisions and judgements concerning employment law. It is most commonly used by employees who believe that their employer (or potential employer) has treated them unlawfully. The tribunal deals with a large number of claims. In the year ending March 2021, a total of 117,926 employment tribunal claims were made

The most common claims that the tribunal deals with are: 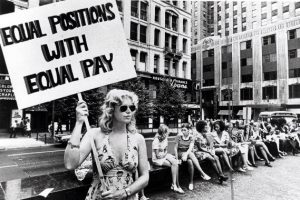 There are various breaches of contract that can be regarded as facilitating constructive dismissal. To learn more about the topic, or if you believe that you may have grounds for a constructive dismissal claim, why not take a look at an expert resource such as https://www.employmentlawfriend.co.uk/constructive-dismissal

There are many things to bear in mind when contemplating making a claim to the employment tribunal.

Prior to deciding to make a claim

You should, of course, first try to resolve things directly with your employer. The first step is to raise the issue informally, for example, with your line manager. If this doesn’t help, then you should raise a formal grievance in-line with your employer’s grievance policy which is likely to involve the human resources department. These steps are helpful as they provide evidence and a timeline of proactive measures that you have taken. However, if you do not do this, you can still make an employment tribunal claim but it may affect the outcome or the amount of compensation you are awarded.

If raising a formal grievance fails to deal with the problem, you must inform ACAS, the Advisory, Conciliation and Arbitration Service if you intend to make a claim to the tribunal. ACAS exists to try and settle disputes and remove the need for a tribunal hearing. They do this using the ‘early conciliation’ process which essentially involves them liaising with both parties in order to come to a mutually satisfactory agreement. If the early conciliation process is unsuccessful, the next stage is to make a claim to the tribunal, complete with evidence that you have already tried to resolve things using ACAS. ACAS will also continue to try and resolve the issue right up until the tribunal hearing. 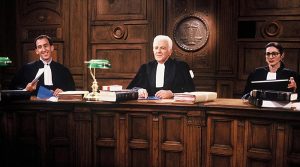 To make a claim to the employment tribunal, you must be someone working in Great Britain and your employer must be based (or carry out business) in Great Britain. Some claims can only be made by employees (unfair dismissal or redundancy payments), some can be made by workers, and some by both. Finally, some claims such as unfair dismissal can only be made if you have worked for your employer for 2 years or more.

Generally speaking, you will need to start ‘early conciliation’ within three months of your employment ending or from the date the issue in question occurred. You will then have at least one further month to submit a claim to the tribunal. If your claim relates to equal pay or redundancy pay, you have six months (less one day) to begin early conciliation. If making more than one claim, you may have different time limits/deadlines for each.