The most popular destinations to travel alone this 2017

Traveling alone is an experience … More and more people are betting on solo travel. Unaccompanied travel reserves are increasing. These types of travelers choose emerging destinations or trend. If you want to travel alone this summer, here are the most popular destinations.

Traveling alone has its advantages and disadvantages, but traveling without companions is a rising trend. Airbnb has conducted a study to see which the most popular destinations for solo travel are. This study was based on the growth of bookings made for a single person in 2016.

People traveling alone are opting for trendy, trendy or emerging destinations. Reservations for only one person are going up; analysts at Airbnb have been able to see. In addition, there have also been increased reserves of experiences for lonely travelers. 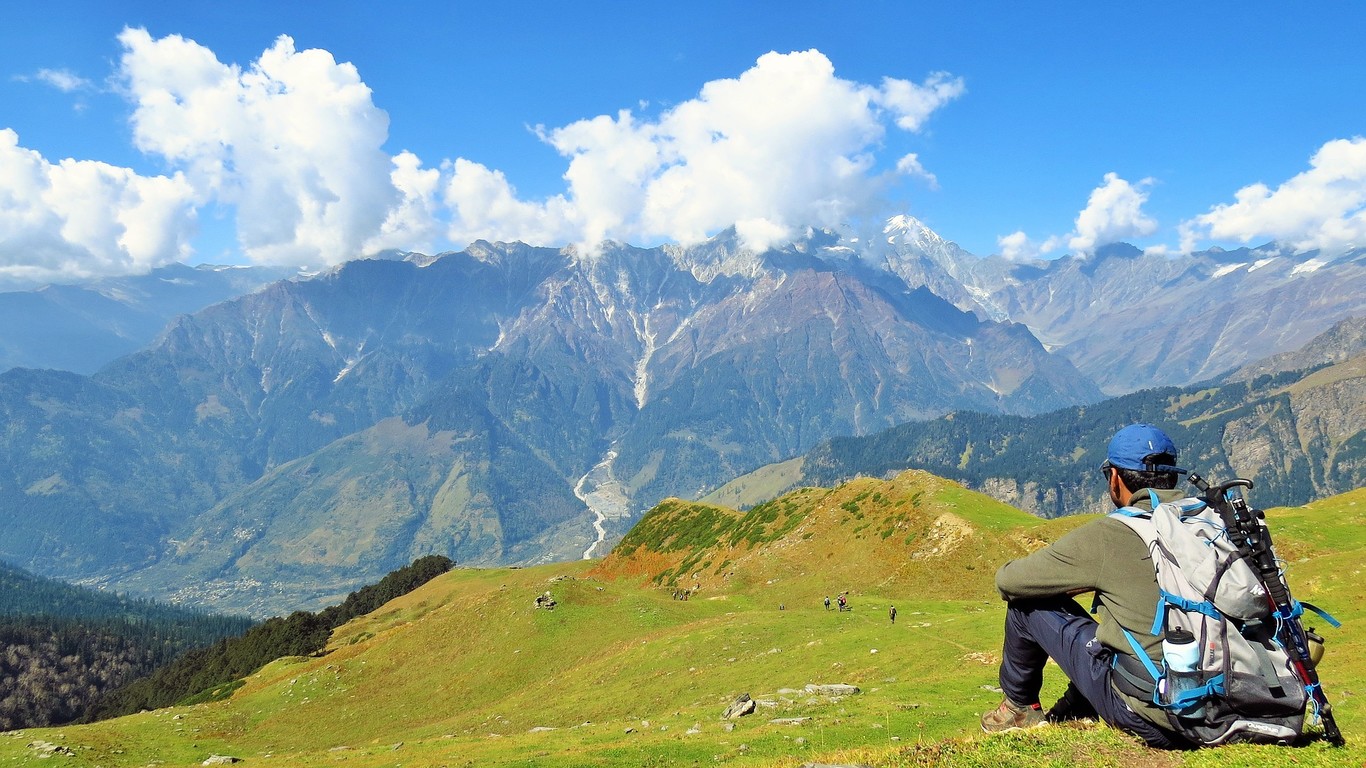 The most popular destinations to travel alone

You may also like to read: Nine historical places in Europe which are already World Heritage

1) Cancn (Mexico): The destination that has increased the most in terms of individual reserves from 2016 to 2017 has been Cancun with 170%. The paradisiacal beaches attract lonely travelers.

3) Cologne: In Cologne, bookings have grown 142% compared to 2016. This European city offers fun, culture and many experiences to unaccompanied travelers.

4) Playa del Carmen (Mexico): From 2016 to 2107 reserves have increased by 135%. Playa del Carmen is located within the tourist area called “Riviera Maya”. The crystal clear water of its beaches attracts tourists who travel alone.

5) Johannesburg (South Africa): Johannesburg is one of the most fashionable emerging destinations of the moment. Individual reserves have increased by 135%.

6) So Paulo (Brazil): So Paulo is one of the most populated in the world and one of the most lively for lonely travelers. From 2016 to 2017, alone travel reservations have increased by 128%.

7) Auckland (New Zealand): Auckland is built between and above the volcanoes, and its metropolitan area is the largest in the country. Auckland is in fashion, so individual reserves have increased (from 2016 to 2017) by 114%.

8) Mexico DF (Mexico): From 2016 to 2017 the percentage of individual reserves has increased by 109%. The capital of Mexico has much to offer its visitors.

10) Busan (South Korea): Busan’s reserves have increased by 103%. It is one of the emerging “exotic” destinations of the season. Busan is the second largest city in Korea. Tourists often visit the area for hiking and seeing their numerous and hidden Buddhist temples.

What do you think about traveling alone?