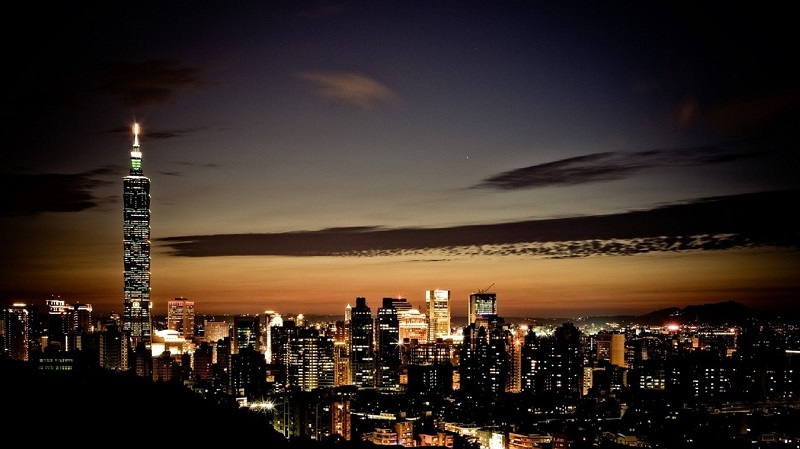 How Taiwan has become one of the leading technology powers

In fact, Taiwan is one of the most research – intensive economies worldwide. It is estimated that invests about 3 percent of its production in research and development. Much of its economic power is related to the technology industry.

With an area of 36,000 square kilometers and 23 million people (making him one of the most densely populated), Taiwan is an example of economic miracle.

An economic miracle in figures

During the last half of the twentieth century the country experienced rapid industrialization that allowed him to have a fleeting economic growth. Together with Singapore, South Korea and Hong Kong, Taiwan is one of the so-called “four Asian tigers”.

In addition, Taiwan has experienced a rapid expansion in international trade. Exports of goods in the country in 2012, about 99 percent were in the industrial sector.