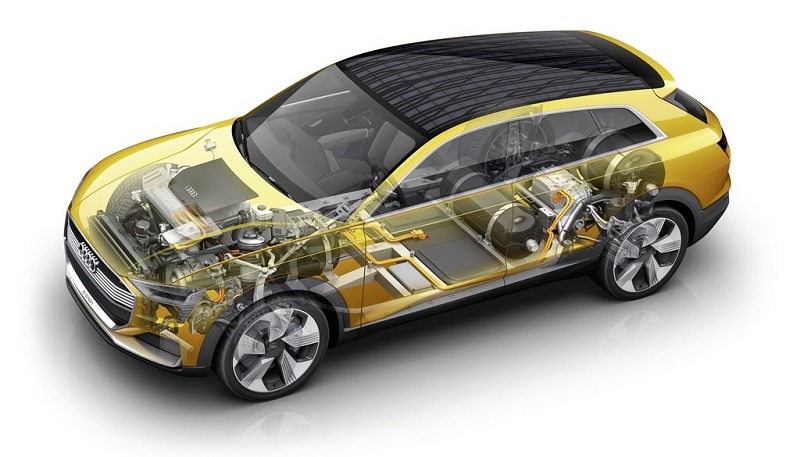 Audi has a new head in the area of technological development.It’s called these days Stefan Knirsch and lays the foundation for what will be the strategy of the brand with the four rings in relation to thegroup to which itbelongs.In that regard, Knirsch has come to defendthe technology offuel cell hydrogen, despite the announced and next bet manufacturer with electric models.

Thus, Audi plans to launch, inparallel with its strategy with the electric car, an SUV with fuel cell hydrogen to give credibility to thestart of the legacyh-tron, after showing the way in the past Hall of Detroitwith theAudi Quattro Concept H-tron. The head of Audi suggests that this could come in 2018.