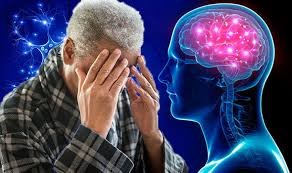 Written by Christopher on September 14, 2020

Some of the Different Forms of Dementia

One of the main reasons that someone needs additional care and help in their old age, and often require the services of somewhere like this care home Taunton is Dementia. 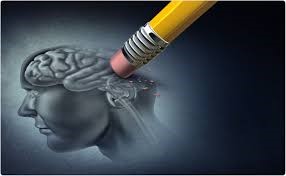 Alzheimer’s Disease – This is the most common form of dementia. The symptoms start very slowly, and often include minor problems such as misplacing items, but as the condition progresses, more brain cells become damaged leading to more serious symptoms. Alzheimer’s can also include other forms of dementia, so they may have this type and another at the same time.

Vascular Dementia – After Alzheimer’s, this is the second most common form of dementia. It is often caused by an event such as a stroke or a fit. Having a stroke does not mean that someone will get vascular dementia, but it does increase damage to the brain, and when the brain is starved of oxygen, the brain tissue can be damaged leading to this form of dementia.

Creutzfeldt-Jakob Disease – More commonly known as CJD – you may remember this hitting the headlines in the 1990’s as the BSE crisis happened in the UK was responsible for some cases of this disease. This is now a rare condition in the UK, and it progresses much more quickly than typical Alzheimer’s disease, taking only weeks or months for a person to lose their movement and speech.