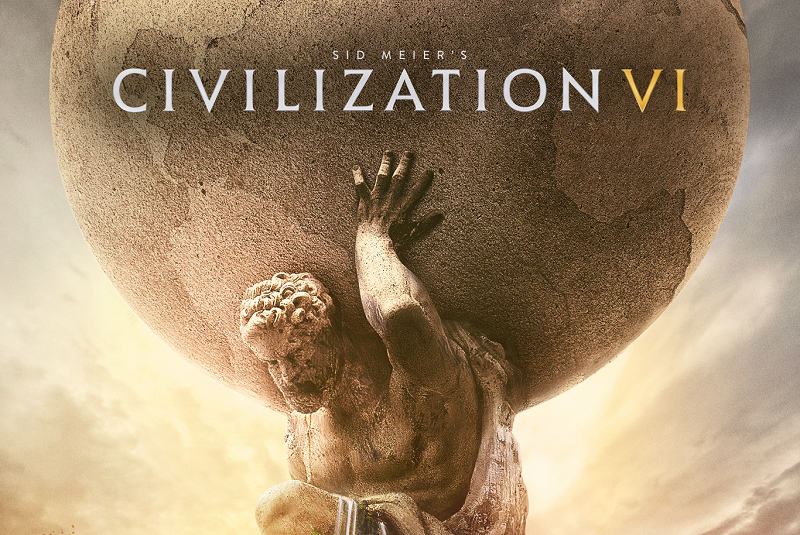 Civilization has become … The mother of the lamb, the strategy turned into drugs, the classic among the classics reaches its sixth installment and, as always, the first thing you have to face is the GREAT QUESTION: is it able to improve the saga, to introduce Enough news so that it supposes an advance without that implies to derail the great virtues of the classic Civs.

Is it the best Vanilla of all the Civs or not?

One of the difficulties of facing any Civilization is that the new arrives and has to face games whose continuous developments have reached reach 6-7 years. At that time it gives to better many things: in fact, Civ IV succeeded, thanks to its expansions, the most comprehensive Civilization history and polishing small defects and clattering oversights that plagued his first commercial version. Civ V, on the other hand, came up with something more complete in its big choices and its Gods + Kings proved less relevant to the overall gameplay, but completely forgot about so many little details that we did not remember as a great vanilla version.

In Civ VI there are many things that developers have not wanted to forget. Firaxis has opted to have an initial version as complete as possible and achieves it. There are more tricky issues than others and some issues from the miniDLC era to Paradox (for example, the Earth map is terrible: the main field of play for many players may not come limited to sell it in the near future), but its Initial playability is impressive.

That ‘s right: if there is something that I miss terribly are good screens “overview” of macro -management , global view of your cities and your army.