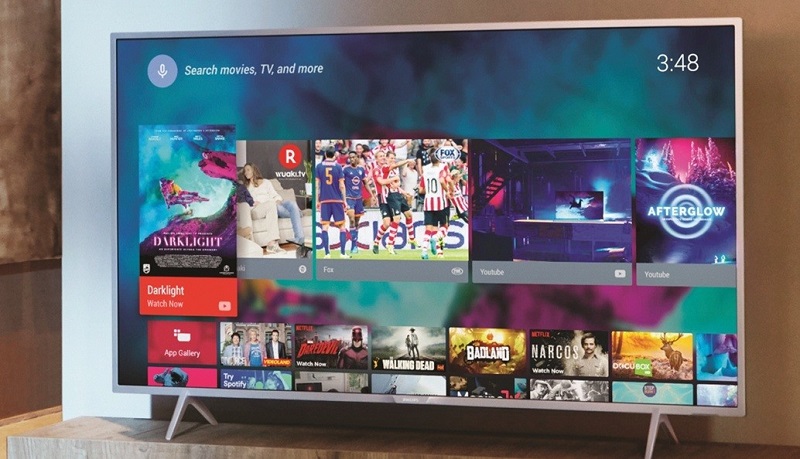 The cassette tape is back … but this time the station is hipster!

Vinyl returned several years ago and now finds entire sections dedicated to them even in supermarkets. Today, it is the only format that survives the dreaded digital music, although physically still deflating and everything indicates that the final advancement of online models in music consumption will occur along this 2016.

The online stores have also expanded their physical catalog: Amazon now offer 4 million CDs and 1.3 million vinyl records (which are bought more than heard). Throughout this evolution, the last of those formats that evokes other times, the cassette is not on the shelves of the Fnac and seems to disappear at the gas pump road: where does, then his course resurface?

In recent years, many artists have released their work into tape as The Oh Sees, Japandroids, The Growlers, MGMT, Deerhunter or even Nelly Furtado, who sold a collaboration tape format with Blood Orange at one of his concerts Christmas in Harlem. Although they seem more specific initiatives, it notes that increasing interest from record labels grope again in this format. One of the managers JazzyMs, a small shop in the middle of Madrids Calle de la Palma, is clear: “Sooner or later, the tape will come. I look every week how the matter proceeds to bring or import as seeing movement. We will always be willing to sell, but the key is in the marketing.”