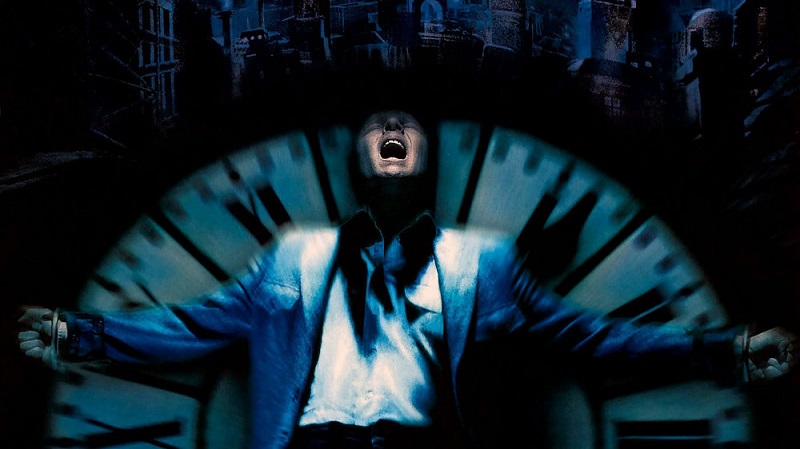 Roger Ebert called it the best production of 1998. That’s nothing. It was a box office flop raising two hundred thousand more than their bare – bones budget of $ 27 million dollars, but that did not stop him to acquire the fast condition cult film obligatory pilgrimage for fans of science fiction.

A condition well deserved since, although this writer not qualify as the best that saw the light during his debut year -there would be to stop the tape on the Normandy landings in Spielberg or that the “note” signed by the Coen, yes that would place it among the top five, not of 1998 but of science fiction that we saw during the nineties.

If this is so – and it is, I have no doubt – is due to multiple factors that combine to build a hypnotic film, full of nuances and references which greatly enrich its content and are put there so no chance to raise a microcosm in which, if anything stands out above all is the fascinating and amazing staging of Alex Proyas.