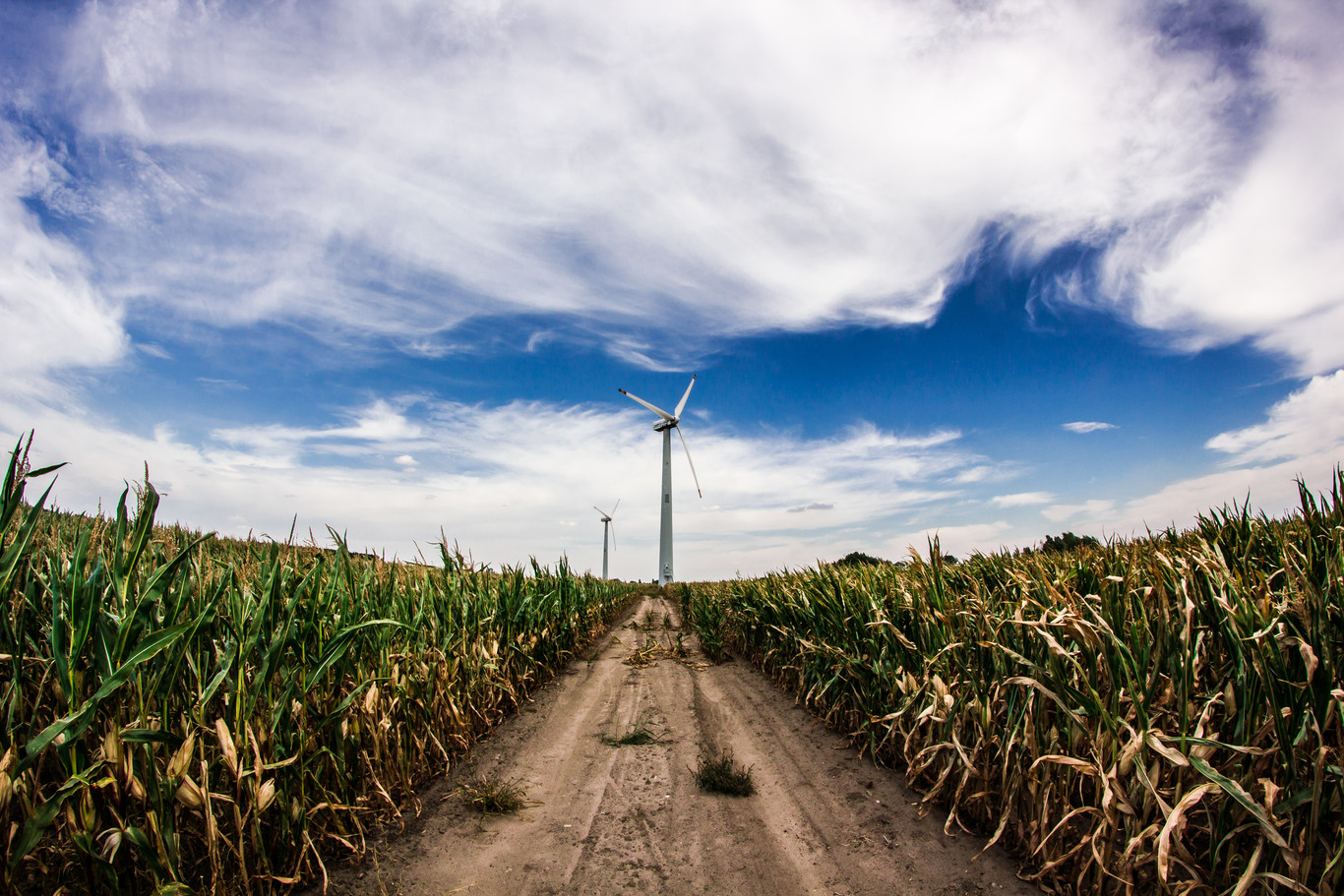 Against the most optimistic forecasts, wind turbines are springing up like mushrooms and the price of solar energy is now at historic lows. However, increasingly NETHE s hitherto led the energy transition are planning to curb their investments and projects.

Countries like Germany and China have much renewable energy that simply cannot handle it. We live in strange times, a few times when renewable energies are about to die of success. 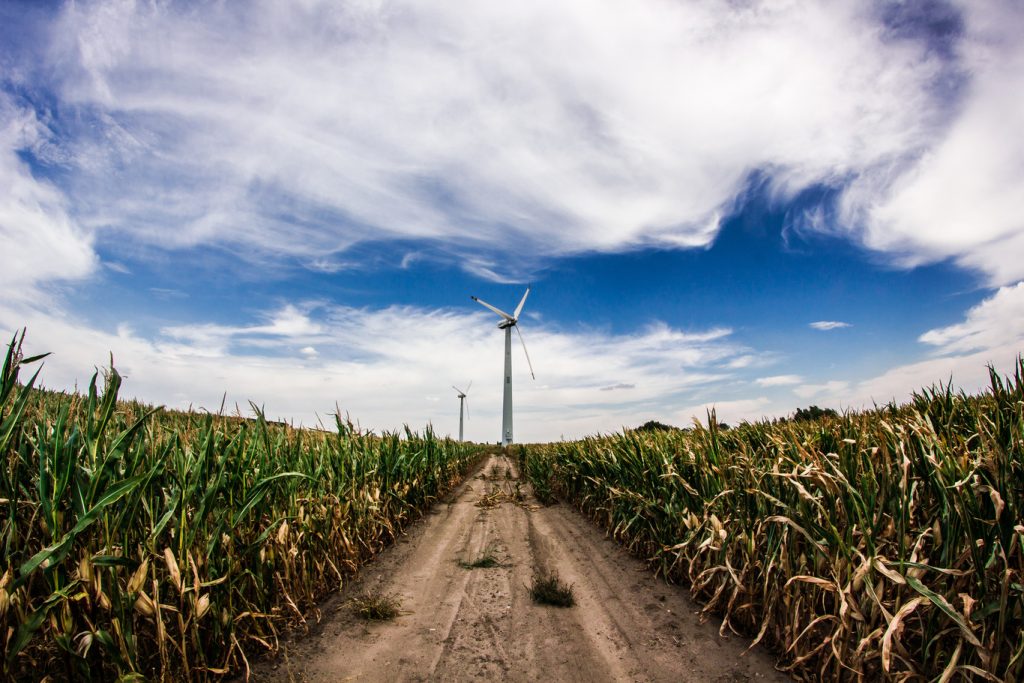 In 2011, Angela Merkel announced that it wanted to close all nuclear reactors by the year 2022. As usual with these things, doubts began to emerge strongly. But today, north wind farms generate so much energy that pay companies to turn off their turbines has become commonplace.

As is well known, the biggest problem we have with renewable energy is that we cannot store electricity well. Therefore, in theory, wind farms in northern Germany were to nurture industrial southern states. But it has not happened: the great ‘energy highway’ country stands for political problems and it looks like that will cost many millions more than expected.

Therefore, Germany is taking steps to curb its energy transition to renewable. According to leaked earlier this week the Sddeutsche Zeitung , the German government aims to reduce its goals of creating wind farms in the north of the country because they do not know what to do with the energy they produce .

To give us an idea: in 2015, northern Germany produced 4,100 gigawatt hours more. That is, they generated a surplus equivalent to that necessary to supply 1.2 million homes for a year. A huge amount of energy left tolose because they could not carry where was necessary. To this we must add the nearly one billion maintenance costs resulting from excessive level of energy that has the network.

You may also like to read another article on xWorld: Is it possible to establish an independent nation in space? These are your obstacles

Think of the system as a whole

Countries such as India, Australia and China are encountering the same problem. In China, without going any further, the network of wind turbines has to stay off up to 15% of the time. And in many provinces, the growth of solar energy has made cannot consume even half of what is produced.

Paradoxically, the social pressure to build and develop renewable energy (investment in wind, solar and thermal energy) is putting the entire power grid in danger. And, incidentally, they are putting energy policy on the world in evidence. Especially those who are being ‘renewable’ without thinking that being green is more than just putting up mills and solar farms .

In Texas, the need to take power from the desert areas to the big cities of southeast infrastructure has cost seven billion dollars. This is a very important lesson: the transition to economies based on renewable energies cannot be done if you do not think of the system as a whole.

Strengthen the electricity network is not sexy and resources required for renewal are not usually a major issue in the public debate. And that is a problem. In the end, it will be true that the most important is invisible to the eyes (cameras and photographers).