Online dating was first created in 1995, and there are now an estimated 8000 competitors worldwide. It is designed to improve the opportunities for meeting, with a focus on users who share the same social network and proximity. It is estimated that Millennials spend an average of 10 hours a week swiping away on Tinder – a dating app that generates 10 million matches a day. 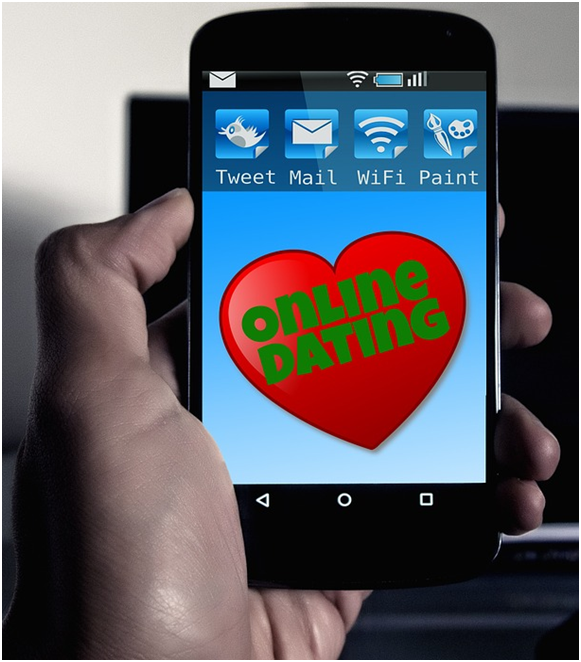 It would be fair to say that dating apps have access to a very large group of sexually active adults and therefore have a real opportunity to promote safe sex and sexual health checks. Grindr, which is a geosocial mobile networking site focusing on gay and bisexual men, has announced that it will be sending out literature every three to six months reminding them about HIV tests. This is a significant move, and hopefully Tinder, Bumble and Baboo will follow suit.

A study in 2016 found that one in ten 16- to 24-year-olds never use a condom when having sex with a new partner, and a large majority of 15- to 25-year-olds have never been for a sexual health test. This is very worrying as they are not thinking about their health risks. Many think that oral sex is perfectly safe and you’re safe when using the pill – this is not so.

Having a pop-up notification every three to six months would help remind you of your responsibility not only for your own health but that of future sexual partners. Mobile phones are used for all sorts of daily tasks, so why not rely on them to remind you of health issues?

Testing kits are available online for many sexually transmitted infections such as Chlamydia testing kits in London from https://www.bexleysexualhealth.org/chlamydia_screening/, so you can take your test in the comfort of your own home without embarrassment.

Dating apps have given a huge number of people access to casual sex, so it would be beneficial if the same dating apps made sexual health a priority and made sure information was sent to each person. Everyone who is having unprotected sex should have regular tests, if only for peace of mind. STI tests are paramount for everyone’s sexual health, so a nudge in the right direction could ensure young people take the initiative.