Why a clean working environment is also an efficient one

In the English speaking world, a clean break or a clear deck are terms for the best basis for new endeavour, and most will agree it is easier to stay focused and efficient in a clean environment. In Japan, that connection is more explicit: the Japanese word for cleanliness – seiso – also implies lean and scrupulous efficiency. When Toyota began developing lean production methods back in the 1940s, seiso became one of its five key concepts. Along with seiri, seiton, seiketsu, and shitsuke, they are called the five Ss (denoting tidiness, orderliness, standardisation and sustaining through entrained good habits and custom, respectively). 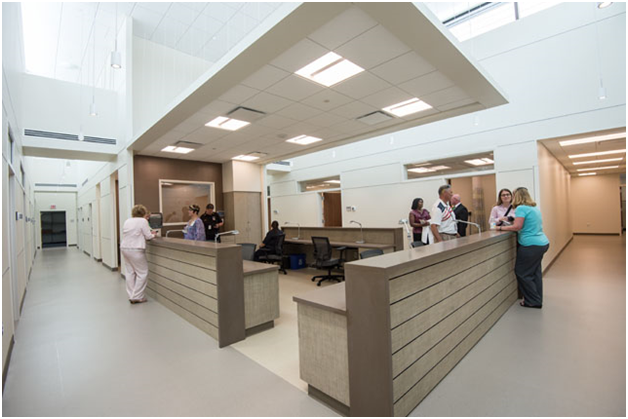 Specifically, 5S lays out instructions for how to organise the environment ready for successful enterprise, embracing both how to maintain the physical space and how to train and organise the workforce within it. Western proponents of lean production methods sometimes add a sixth S – safety – as this is another key advantage of the organised approach.

Waste and pollute not

In opposition to the 5 (or 6) Ss are the three Ms which represent inconsistency, stress arising from rigidity, and waste (mura, muri and muda). The Toyota production system goes on to clearly identify the numerous ways that waste arises. While westerners were being taught that cleanliness is next to godliness, the Japanese were learning that it is key to industrial success. 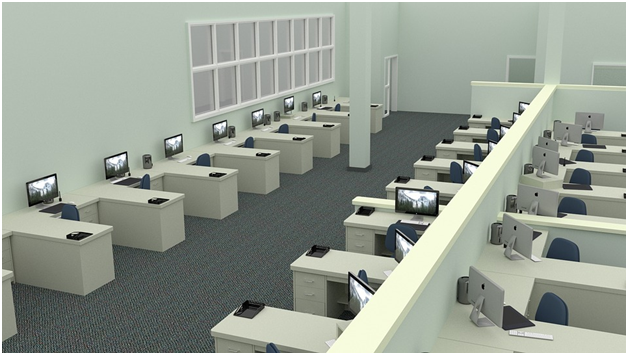 While western enterprises have often dived into production head first, with vague intentions of cleaning up the mess later, the lean approach pays careful attention to optimising the circumstances that will give it the greatest chances of long term success first. If our factories had thought sooner about controlling air pollution, waste extraction and recycling, with inventions like the ductwork blast gate damper, they would have suffered less wear and downtime, less inconsistency in product quality, and fewer skilled employees lost to industrial diseases. See a ductwork blast gate damper and other extraction equipment at www.dustspares.co.uk.

Seiso is a firm foundation on which Japanese industry slowly and steadily built its enormous post-war success.