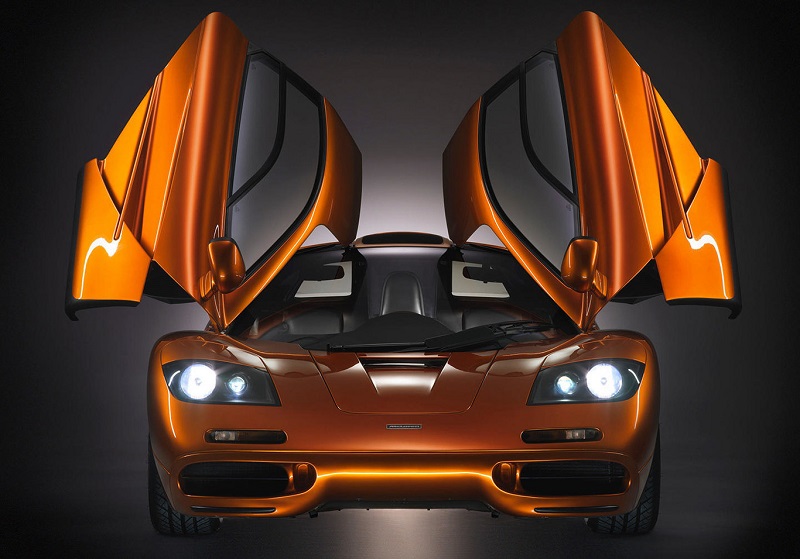 What Is the Purpose of a Software For Autonomous Vehicles and Self-Driving Cars?

When designing an autonomous car, object analysis is essential. This stage is crucial for autonomous vehicles as it helps them understand and detect the various objects around them. Similarly, autonomous vehicles should treat a stationary motorcycle differently than a moving motorcycle. To do this, they must capture critical differences during the object-analysis phase.

To understand the driving behavior of autonomous vehicles, researchers should examine how the cars respond under different ambitious regimes. For example, the logic behind a vehicle’s typical and maximum acceleration rates may differ in wet and dry conditions. The use of vehicle-to-vehicle communication may also be incorporated, such as platooning. However, drivers must still be able to take manual control of the vehicle.

The autonomous vehicle software will need reliable route information and environmental conditions. The technologies involved are similar to those used in avionics, which was the first to implement electronic interfaces for automation during certain phases of flight. This industry also introduced the concept of redundancy. While self-driving cars are still a ways off, they have many applications in transportation and logistics. However, it is difficult to predict when such vehicles will be ready for the roads.

A multi-model path planning algorithm helps autonomous vehicles and self-driving cars determine possible movements and routes. The algorithm combines several inputs, including the vehicle’s environment, the passengers’ purpose, and a trajectory. Each state has a probability and is correlated with current over-the-air observations. The goal of path planning is to generate the best possible path.

Today’s path planning software for autonomous vehicle & self-driving cars can consider factors such as traffic intensity, safety, and economic relevance. In addition to basic features, automakers look for more than just a simple route. They can build automated courses around various points of interest (POIs), such as charging stations, battery replacement points, and repair facilities. These advanced path planning technologies can help make such a plan easy to implement.

Providing privacy information in a user manual could conflict with FTC guidance, as the FTC suggests not to bury personal privacy choices in long documents. Further, the privacy notice may not reach the driver or passengers of the vehicle. Privacy issues associated with autonomous vehicles and self-driving cars are a crucial consideration during the design phase of autonomous vehicles and software. For example, Google’s Street View vehicles collected images of public roads. The same could happen with autonomous vehicles: they could capture the locations, driving habits, and other revealing data of other drivers without their knowledge. Privacy concerns and ownership disputes could arise from this information.

To develop and test autonomous vehicles, developers must first test their software. The software will need to interpret all the data collected by sensors to determine how safe a drive would be. Self-driving cars may integrate sophisticated technologies, allowing them to map distances and identify obstacles. But even with all that information, the software must still be able to interpret it accurately and make real-time decisions.

To develop level 4 autonomous vehicles, automakers must build sophisticated software that surpasses human driving abilities. You must train the software in increasingly complex environments and corner cases to accomplish this. The development of such systems is complex, so it is vital to run extensive software simulations before they are put to the test on the road. This way, automakers can see how the software works in a realistic environment before they begin spending millions of dollars on actual production.

Though self-driving cars have been the talk of the town for years, they are still a few years away from widespread adoption and commercial availability. The public has always frowned upon autonomous vehicles, but most people have legitimate concerns about their safety and control over the vehicle. Unions have remained staunchly opposed to their use in the commercial arena, claiming that they could cost hundreds of thousands of jobs. Although this is still decades away, automakers are developing various safety solutions to account for all possible accidents.

The Department of Motor Vehicles of California approved GM’s plan to remove human backup drivers from its 2020 tests in San Francisco. However, the company has been steadily progressing in the self-driving field, and it recently unveiled a prototype self-driving vehicle called the Origin. It lacks a steering wheel, brake pedal, or rearview mirror. It also has a new software platform called Apollo Enterprise. This new software platform focuses on highway driving, autonomous minibusses, and mapping technology.