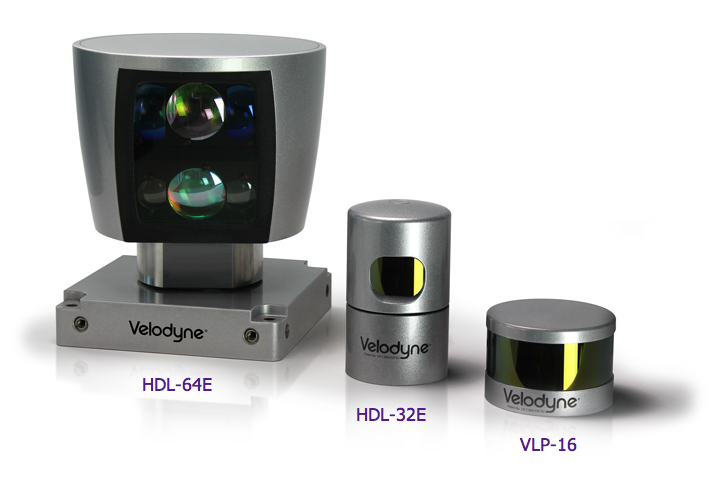 Written by Christopher on September 22, 2016

The future of autonomous cars could be in the tiny sensor

Autonomous cars may be able to determine physical spaces, the location of other people or other objects like cars in real time and also do so accurately, is key to this technology. For this use it is made of so- called LIDAR sensors (Light Detection and Ranging or Laser Imaging Detection and Ranging) technology using a laser beam to determine the distance between the transmitter and an object or surface.

The disadvantage of these sensors is their size and price that can cost tens of thousands of dollars, that although there are smaller options where the price is almost the same. But this could change in the future because of a new development that aims to have the benefits of a LIDAR sensor smaller than a grain of rice chip.