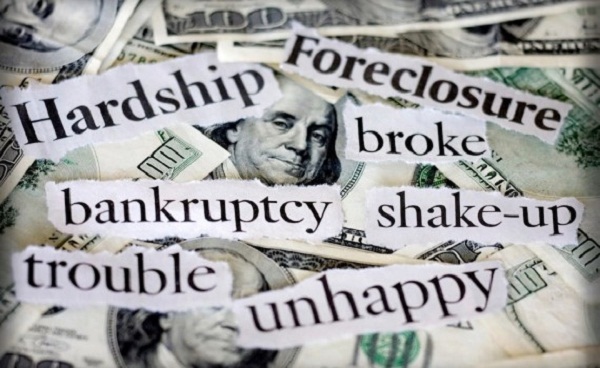 There are many businesses that are closing their doors. Instead of donating the items left over, businesses can hold an orderly liquidation sale to make at least a little money from the products that haven’t sold while the business has been open. There is a strategy in holding this kind of sale so that it’s as successful as possible.

Most of the time, items will end up being 70 to 80 percent off of the highest retail price. While this might not seem like a big discount for a store that is closing it’s doors, it is a good deal in that customers are getting quality items at a significantly reduced amount while the business is also making money instead of sending the items back to the supply company so that they can be shipped to another store.

If you hear about a liquidation sale, check to see if all of the locations in the city are going out of business or if there is only one that is closing its doors. Inventory at each location will be different, so you might get a better deal at one store than you would at another. Before heading out, you should make a list of what you’re looking for so that you’re not spending a lot of extra money on items that you don’t need in the home.

Sometimes, you might want to go ahead and get the item while it’s 50 percent off instead of waiting for it to be discounted because it might not be there a week later, especially if there are only a few items left of that kind. If you see that there are several items in the store, consider getting a few at a discount price, and go back a week later to see if the price has been reduced again. This is when you can stock up on the items that you need and want for the home. When you’re buying clothes for kids, get a size larger so that you get the most out of the items that you buy. Don’t get items that are going to sit on the shelf because it will just be wasting money that can be spent on something else.