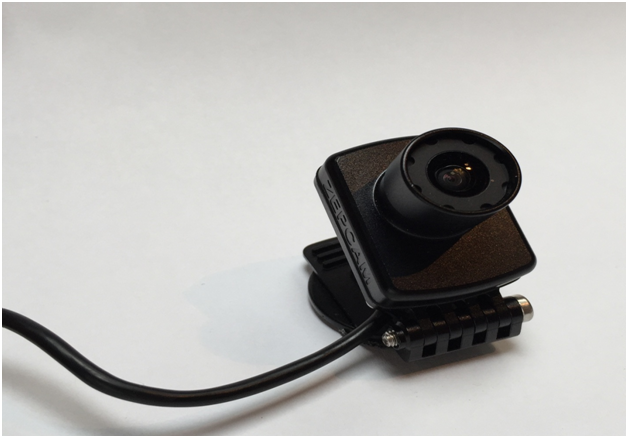 It was only a matter of time before technological advances would be adopted by bodies such as police forces, and cameras can provide very valuable perspectives. Cyclists are using them on their helmets as evidence of how other road users are treating them, and CCTV has long been a reassurance to people. 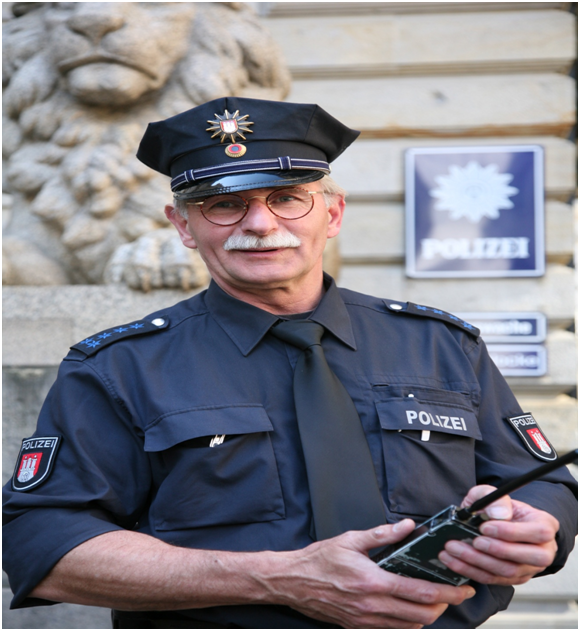 The move to see more forces wearing cameras on their uniform has the backing of the Independent Police Complaints Commission (IPCC), who believe it would provide vital evidence in many cases. It would be particularly useful in high-profile cases like shootings as officers would be able to show exactly what had taken place in the moments before shots were fired.

A lack of cash may be one element that slows down the rollout, but the IPCC is keen to see all firearms units wearing cameras as soon as possible. In their investigation of the shooting by police of Yassar Yaqub earlier this year, the IPCC was dismayed to discover that none of the officers at the scene were wearing a camera.

Film from body worn cameras like those manufactured by leading producer, https://www.pinnacleresponse.com/ for Police and Security forces is increasingly being submitted as evidence in criminal trials and can provide irrefutable details of what took place. For the IPCC, film will provide huge steps forward when dealing with complaints or allegations of unnecessary force, for example.

A study carried out by Cambridge University has found that when police officers are wearing the cameras, complaints have fallen by a staggering 93 per cent.

Cameras could provide peace of mind for both the public and officers. Procedure dictates how the police should approach situations – for example, shouting a warning before shots are fired. Having the cameras could serve as a reminder to follow the right protocol, and ensuring the warning is heard could serve to diffuse the situation so it never reaches the point of a weapon being discharged.

Knowing they are being filmed could also change the behaviour of the suspect and help to make interaction from both sides more congenial. For more information on security, visit the British Security Industry Association (BSIC). The cameras have been used for evidence in domestic abuse cases, too.

As with any change, it might take time to become business as usual.