How the Music of the 90s Influenced the Fashion

The music industry has always had a big impact on fashions of the time, and when it comes to the 90s, this is certainly no exception. For example, EJ menswear stock mens Farah Oxford shirts. With the 90s styles making their way back onto the catwalk for a revival, here is a look back at the styles beginning in the music industry…

Britpop- You can’t mention the 90s without mentioning Britpop, and as is appropriate for an island with weather as gloomy as Britain, the look was all about comfort and utility. Parkas and windbreaker coats, paired with a comfy pair of jeans were the order of the day, and as Britpop took off so did the practical clothing choices of stars like the Gallagher brothers. 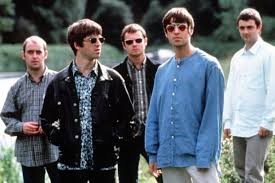 Rap-The rap scene in the United States became huge in the 90s, and the styles of the rap stars made the way into fashion. From snapback caps to baggy jeans, stars such as Run DMC as well as the Fresh Prince of Bel Air himself, Will Smith were huge style icons of the era, and as well as the music, the style choices became big hits all around the world. 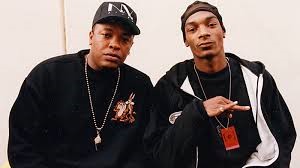 Grunge – Stars such as Hole frontwoman Courtney Love and Nirvana singer Kurt Cobain were the fashion leaders of the grunge style. Laid back and comfortable, this look reigned supreme throughout the 90s – baggy t-shirts, flannel checked shirts and distressed baggy jeans were the hallmarks of the grunge look.