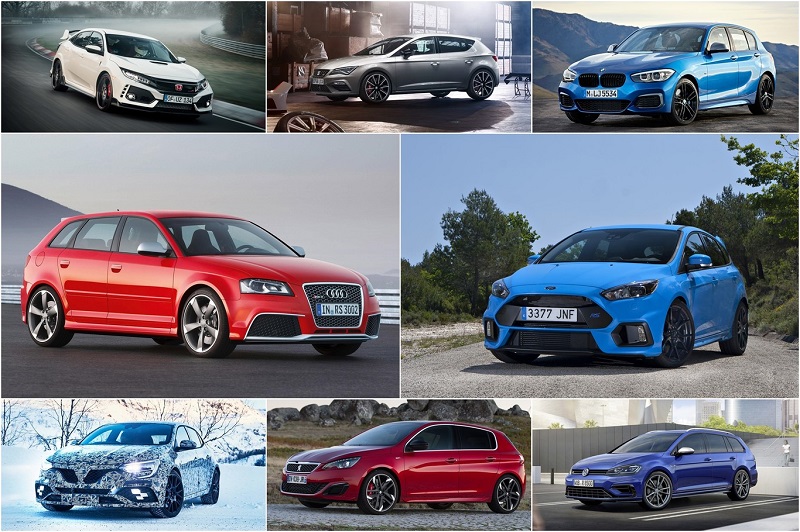 Hot Hatch Wars: Here are the 10 most canon sports compact on the market

Little by little and without realizing, we have been filling the market of vitamin versions of the best-selling utility cars in our market. Each aspirational version of a bestseller becomes a cult object for the fans of the brand in question, and today we have dedicated to pick the nine best representatives of this fierce niche.

The hot hatch or compact sports are obscure objects of desire. Increasingly powerful and supportive we have been able to delight in three different development paths: the ultra-powerful incarnated by Audi and Mercedes-AMG, the less powerful but lighter Honda, Peugeot, Opel or Renault or an intermediate point that seeks virtue in The balance of the Ford. A complicated choice, no doubt, but very entertaining. 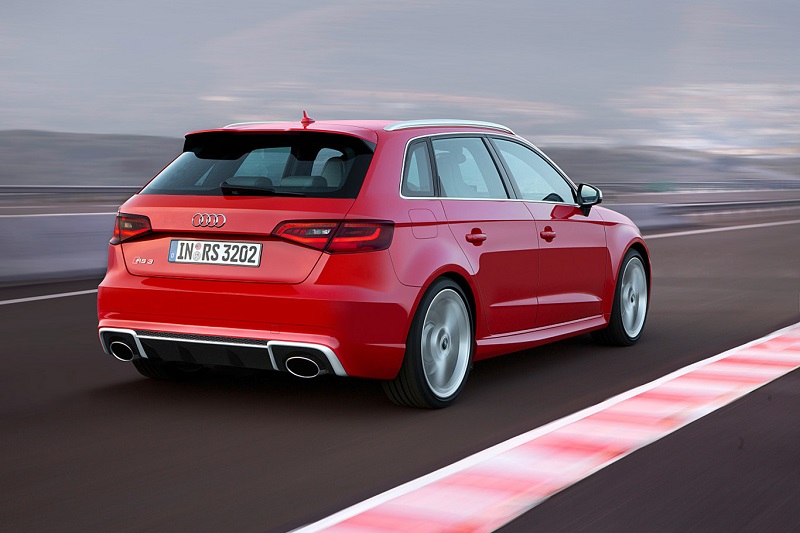 We started strong, placing in alphabetical order to the contenders we found first with the Audi RS3. The German cucumber of the four rings is the maximum exponent in terms of brute force with a terrifying 400 hp power and 480 Nm of torque from its TFSI 2.5 five-cylinder engine.

With this alone there would be little to add but we must warn that this compact is able to launch up to 280 km / h and reach 100 km / h in just 4.1 seconds thanks to its Quattro all-wheel drive system.

On the outside, it is relatively discreet, like all Germans, although they give away the most aggressive aerodynamic kit, the 19-inch wheels, red details and huge exhaust outlets. Its price is also enormous, of 54600 dollars, the second most expensive only behind the Mercedes-AMG. 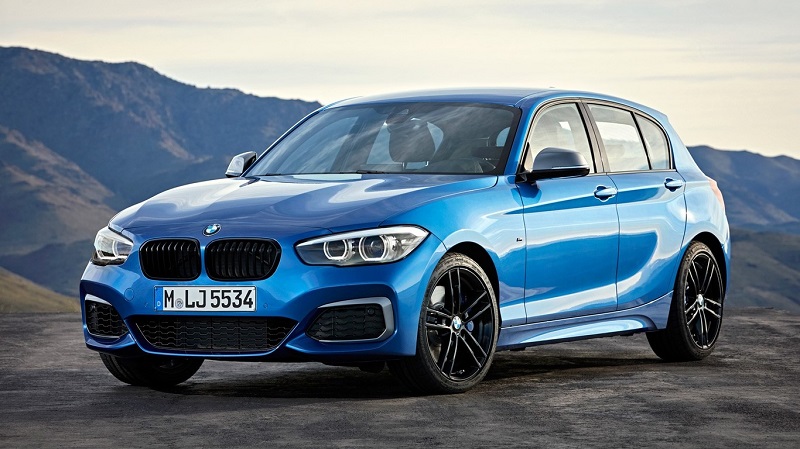 We did not get off the premium car and we stayed in Germany with the BMW M140i, a relatively gentrified compact able to stand in this tight competition sports car with contained dimensions. Its turbocharged 3.0-liter six-cylinder turbo line is the largest of the entire team and manages to pull out a good 340 horsepower.

Their reminiscences to the M family are evident and their good behavior when it comes to squeezing the rhythm is matched with the possibility of equipping automatic gearbox and xDrive all-wheel drive. The price is also consistent starting from the 44750 dollars of the manual to 49150 dollars of the automatic xDrive. 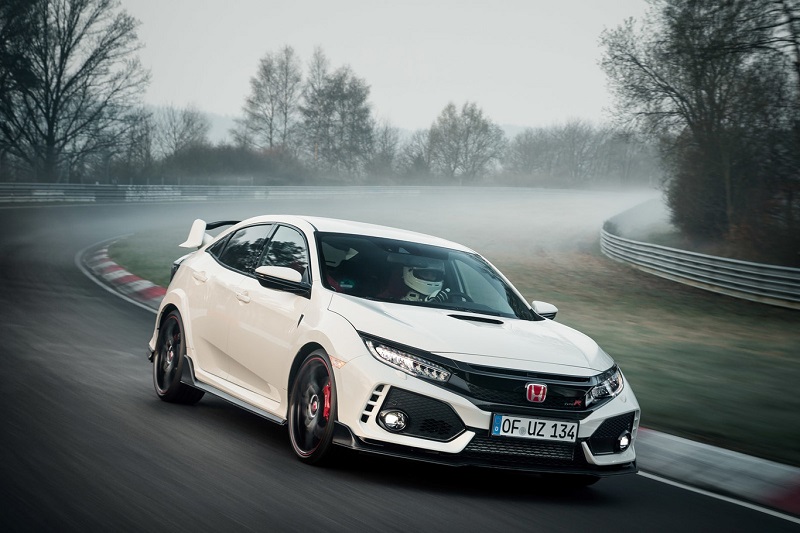 The Japanese are the last to arrive, at the moment. While presenting the Renault Megane RS at the Frankfurt Motor Show 2017 and confirming its details, the Honda Civic Type-R is postulated as one of the most interesting options among the hot hatch generalists.

Its aesthetic is undoubtedly the most radical of all, the mechanics with a turbocharged 2.0-liter VTEC engine of 320 horsepower and a specific set-up to get its best facet on curvy roads and trackdays positional to the Type-R as a very choice To take into account especially for a fairly adjusted price of 38400 dollars.

You may also like to read: What should be the ideal city car? 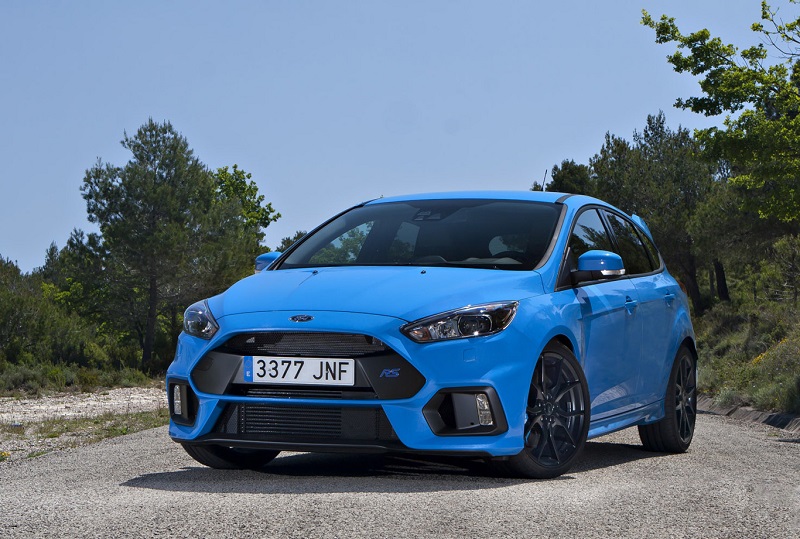 The only representative of the country of the stars and bars already takes some time between us. We have tried the Ford Focus RS to satiety and always left us with a fantastic taste with certain spicy nuances thanks to an electronic that allows us to give us some other joy.

Turbocharged four-cylinder turbocharged 2.3-liter cubicle and 350 horsepower are revealing cover letters, especially if we consider that making its debut in the select group of all- wheel-drive hot hatch turns into a devastating weapon with which to do Devilishness

The best thing is that its price is more or less at bay, with 41430 dollars that place it in the middle of the pyramid, accompanied by a melody of bad boy that incites you. 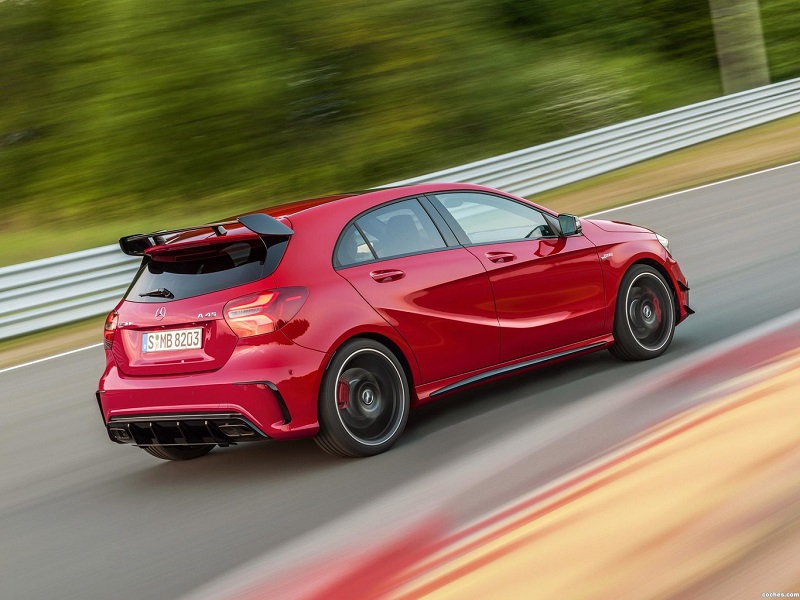 The premium segment has a prominent representative in this selection. At the same time combining its refined essence with the fair touches of German sportiness, the Mercedes-AMG A 45 4MATIC is a wolf in sheepskin. Discreet but with abilities that are placed among the most fearsome of this selection.

Its turbocharged four-cylinder in-line engine has been touched by the official star designer of the star and spits out a brutal 381 hp transmitted to all four wheels via an automatic Speedshift DCT AMG gearbox. We tried it in its previous version and the truth is that it imposes.

The standard equipment and finishes are also the best, which in the end has a price of 58325 dollars. The most top in every way. 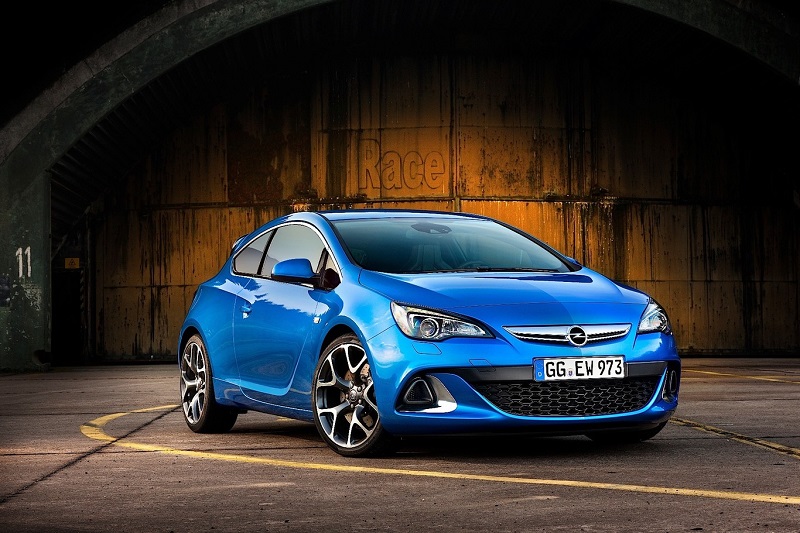 The Opel Astra OPC is not even with us yet. He has a few months to go and will probably do so with a 1.6 liter turbo engine that equals the 280 hp of the 2.0 he currently uses. The predictable increase in performance is expected to be accompanied by a severe diet in which they can lower up to 200 kg in weight to try to break the 6-second barrier from 0-100 km / h.

Top-level technical solutions and a much more radical chassis set-up will be Opel’s bets to get into the hot hatch even though seeing the difference in power and price, from 38275 dollars will have to be very light and be well placed Point if you want to be measured against the heavyweights of the category.

You may also like to read: Renault Zoe updated their batteries to reach 400 kilometers, a step in the electric car for everyone 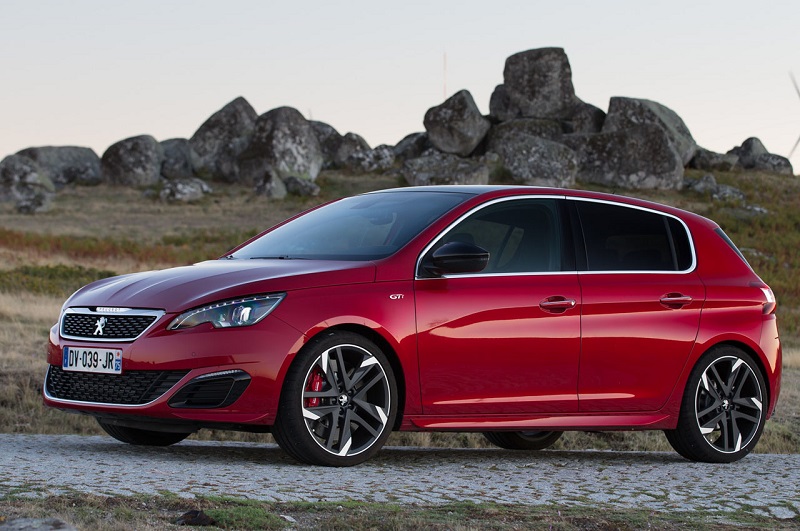 Of the two versions with the Peugeot 308 GTI, the most interesting for this theoretical comparison is the more powerful of the two, of course. With up to 270 horsepower from the 1.6-liter four-cylinder THP and 330 Nm of torque, the front-engined Torsen and 1,280 kilograms of weight return to the 308 GTI in a very entertaining device.

At the moment it is the least powerful of all (10 hp below the theoretical Astra OPC 2017) but it is also the cheapest, which makes it a very appealing alternative for the burns that arrive a little fair at the end of the month. It costs 32400 dollars, almost half that of the A45 4MATIC, which is said soon. 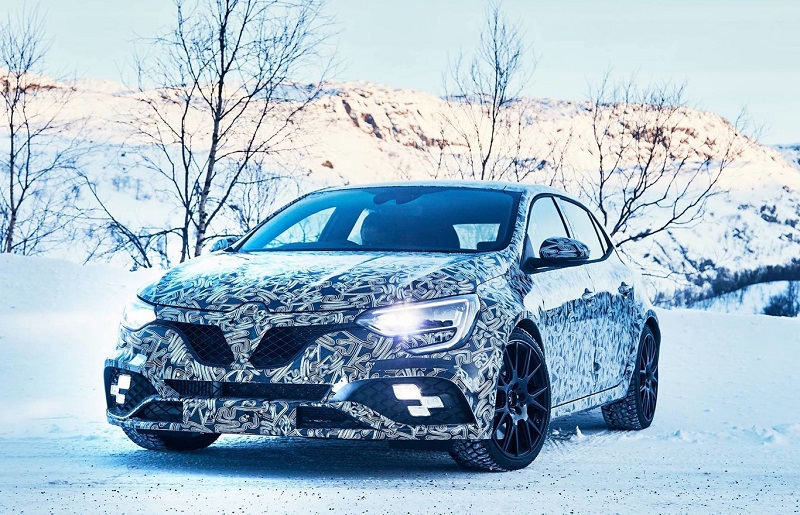 Although we have no data to offer you about the new Renault Megane RS, at least we have been able to see what their shapes will look like in the new generation that will be presented at the Frankfurt Motor Show 2017.

The past generation was one of the toughest representatives between the front-wheel-drive hot hatch and Renault Sport is not going to let the Civic Type-R go nuts with the best Nrburgring lap time. The experience of Renault in the highest competition will encourage the French manufacturer to put the complicated things to its competitors, for sure.

The engine is expected to remain a 2.0 turbo, but this time will increase its power to around 300 horses. It will be lighter and better tuned, but it will also feature first-class electronics to help your sport chassis and the price should also be the most affordable.

Reborn in 2017 with a new version, the iconic SEAT Len Cupra returns to the load and makes it being perhaps one of the best sports compact of the market. So good is that they have not let him be more powerful than his relative Golf R and still positions himself as a very complicated opponent to beat in its category.

Its four-cylinder engine, 300 hp, 380 Nm of torque and with the option of equipping DSG and all-wheel drive, the Len Cupra starts from the 34050 dollars of the manual with compact body up to 38690 dollars worth of the family body with gearbox DSG and 4Drive.

Aesthetically it is quite discreet and does not give many clues, but under its relatively conventional body hides one of the chassis that best behave in sports driving. And precisely in alphabetical order just with the relative of Cupra, the Volkswagen Golf R. Its price is above average to be a generalist, starting from 43870 dollars, but in return offers us a mechanical and technological legacy at the level of the best.

Its 310 horsepower maximum and 380 Nm of torque for 1,505 kg of weight driven by its integral drive make it one of the most representative cars among the hot hatch. By name and by own right, because it is wonderful. At a technological level, its equipment shines brightly and the quality of the materials used is also first class.

Now it’s your turn, which of these 9 hot hatch are you staying for?