From maps to management systems: the innovations of Cambridge cyclists

Cambridge is the top city for cycling in Britain, according to the 2011 census. Statistics showed that 29% of its working population cycled to work, almost twice as many as Oxford, which had the second highest proportion, at 17%. 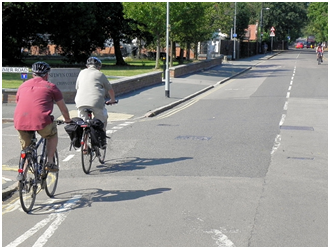 Indeed, just two years later, http://www.bbc.co.uk/news/uk-england-22182167 reports of the Department of Transport’s figures released in 2013 showed that the city was still firmly in front of the rest. Not content with being the best place for cycling in the UK, thanks to CycleStreets and the Cambridge Cycling Campaign, it’s aiming its sights on ranking among Europe’s best, along with cities in the Netherlands.

The Cambridge Cycling Campaign lobbies for safer cycling routes around the city, and CycleStreets is an enterprise that helps cyclists plan the best and safest routes, both ensuring that Cambridge maintains and improves its cycle-friendly status.

However, CycleStreets is more than just a route finder. Martin Lucas-Smith, one of its developers, explained that a valuable aspect of smart cycling comes from the cyclists themselves. Crowdsourced images and data provide essential, up-to-date information for cyclists, ranging from information on routes, about planning application notices, sites of cycle theft and collisions. This information is then placed on an easy to use map, where the user can tap on icons to reveal further details and photographs of specific incidents.

The Cambridge Cycling Campaign Officer, Roxanne De Beaux confirmed Cambridge as being a place of innovation in online cycling apps, and the tools being developed are being adopted by groups across the UK. 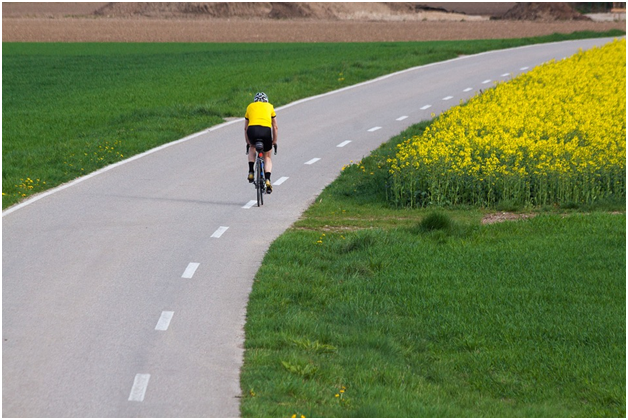 Innovative schemes like the Cambridge cyclist interactive map are underpinned by websites built around robust membership management systems, which are developed by specialists like http://www.ofec.co.uk/Membership-Management-Systems.aspx. For crowdsourced projects like this to work effectively, managing membership and each member’s activity is a top priority.

In a 2014/2015 survey, over 50% of adults living in Cambridge confirmed that they used their bicycles at least once a week, compared with an average of 10% of adults across the UK. Supported by interactive apps such as those created by CycleStreets, Cambridge’s culture of cycling can only go from strength to strength, while their online membership continually contributes and benefits from their online activities. With online tools supported with a strong local membership network, Cambridge could soon become one of the most cycle-friendly cities in Europe.