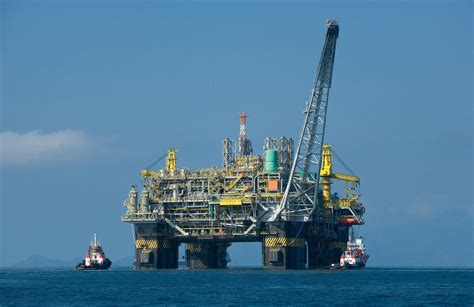 Did you know that the word ‘petroleum’ comes from two separate Latin words. ‘Petra’ meaning stone or rock and ‘oleum’ meaning oil? Here are some more facts about this extremely useful substance that you might not know: 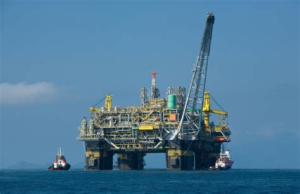