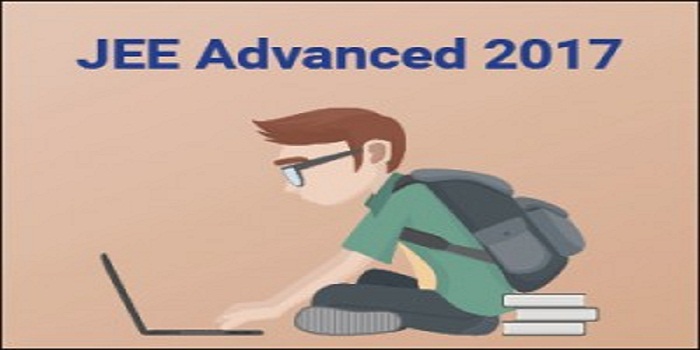 Written by Christopher on January 3, 2017

Isolation/preparation and properties of the following non-metals: Boron, silicon, nitrogen, phosphorus, oxygen, sulphur and halogens; Properties of allotropes of
carbon (only diamond and graphite), phosphorus and sulphur.

Hydrogen bonds: definition and their effects on physical properties of alcohols and carboxylic acids; Inductive and resonance effects on acidity and basicity of organic acids and bases; Polarity and inductive effects in alkyl halides; Reactive intermediates produced during homolytic and heterolytic bond cleavage; Formation, structure and stability of carbocations, carbanions and free radicals.

Reactions of benzene: Structure and aromaticity;

Characteristic reactions of the following (including those mentioned above):