‘Alien: Covenant’, awesome new trailer with the return of Xenomorph

Traveling to a remote planet on the far side of the galaxy, the crew of the Covenant colonial ship discovers what appears to be an unexplored paradise, when in fact it is a dark and dangerous world …

You may also like to read another article on xWorld: Science-fiction: Dark City by Alex Proyas

It seems that the trailer shows too much, even the character of Katerston comes to say “All this to create new life,” which seems to be the answer to his journey and the mystery of the alien ship, but Scott must have saved more than An ace up his sleeve because apart from not showing Franco, there is no trace of Noomi Rapace, which should be in this sequel, as well as the android (or what was left of it) that played Fassbender in ‘Prometheus’. I doubt they will forget them. 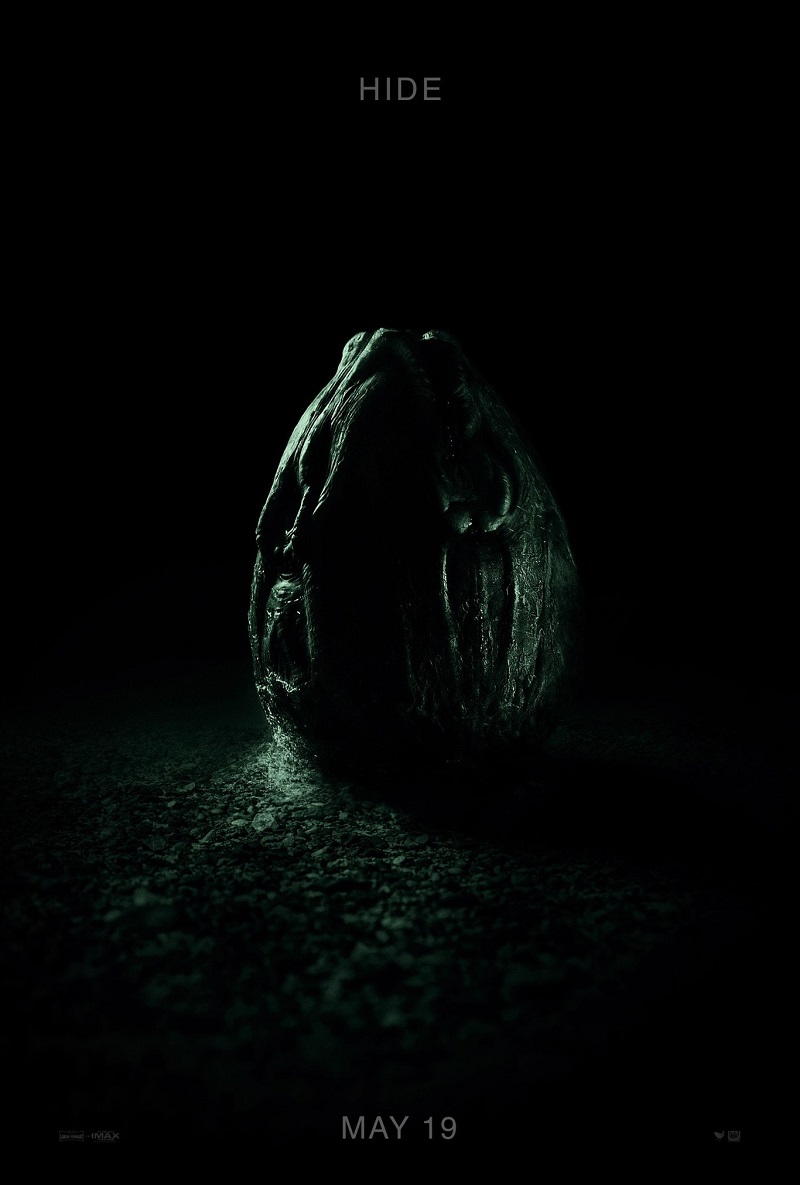 ‘Alien Covenant’ premieres on May 19th. The film features a script by John Logan (Gladiator) and I hope to read what Ridley Scott has to say about this booklet, its differences with Prometheus and the return of the Xenomorph, after assuring years ago that “the beast is dead”. It also stated that there would be three sequels to “Prometheus” and then Fox corrected him saying that they would be two, that is, a trilogy of prequels of the original, so perhaps the British is changing the plan on the fly.

By the way, surely you remember that Neill Blomkamp had a project on this franchise that had the support of Sigourney Weaver (The trust of James Cameron). Right now, everything is stopped and after saying that he should get to work on other stories, the last thing the filmmaker has said is that the chances that we see what he intended to contribute to the saga are “small.” The truth is that it sounded strange to recover Ripley but the character deserves a better end.