For quite some time now, the British have apparently been comfortable with having substantial debt. Most of us have, at one time or another, used loans to finance significant consumer purchases such as holidays and new cars. Consumer confidence has improved since the dark days of 2008, so maybe this is not a problem. Or are we in danger of a debt bubble? 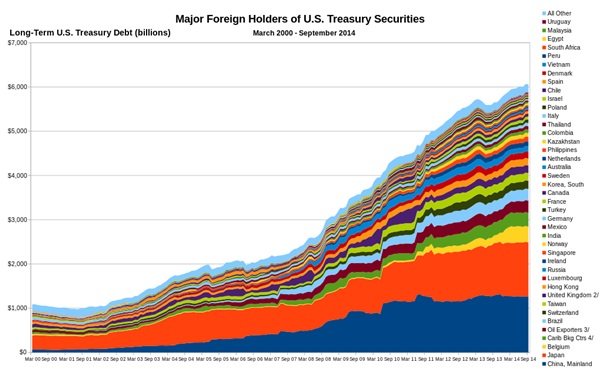 The Growth of Debt

Bank of England (BoE) figures recently reported in The Week indicate that unsecured lending rose more quickly than at any time in the last ten years. Mortgage approvals have been steadily increasing too. They reached their highest levels for two years at the start of 2016. The increase in borrowing can be explained by an increased willingness to lend among banks. The cost of borrowing is still remarkably low. People tend to use debt when the benefits of saving are poor. Given the low rates of interest available to savers, it is little wonder that households are reluctant to use savings accounts.

The problem is that if the Bank of England finally decides that it is time for interest rates to go up, many people are not well placed to cope with the effect of another recession.

With an economic downturn, there is always the danger of job losses and falling disposable incomes. We all know that pay growth has been very modest for some years. The Telegraph pointed out that some have sold shares to fund spending. They point to Office of Budget Responsibility figures that indicate consumers will spend more than they earn until 2020. Anyone with debt worries might seriously think about entering into what is known as an Individual Voluntary Agreement (IVA). This is a legal agreement between people and their creditors that restructures debt into manageable repayments. By the end of the term (which will usually be five years), debts have been repaid or written off. You can explore an IVA through Carrington Dean. (Different rules apply in Scotland).

Change in the Air?

There are clear signs that the BoE and other authorities are aware of the danger of excessive borrowing among households and are prepared to act to curb the growth of credit. Jon Cuncliffe, a senior figure at the Bank, has warned that steps would be taken to make borrowing harder.